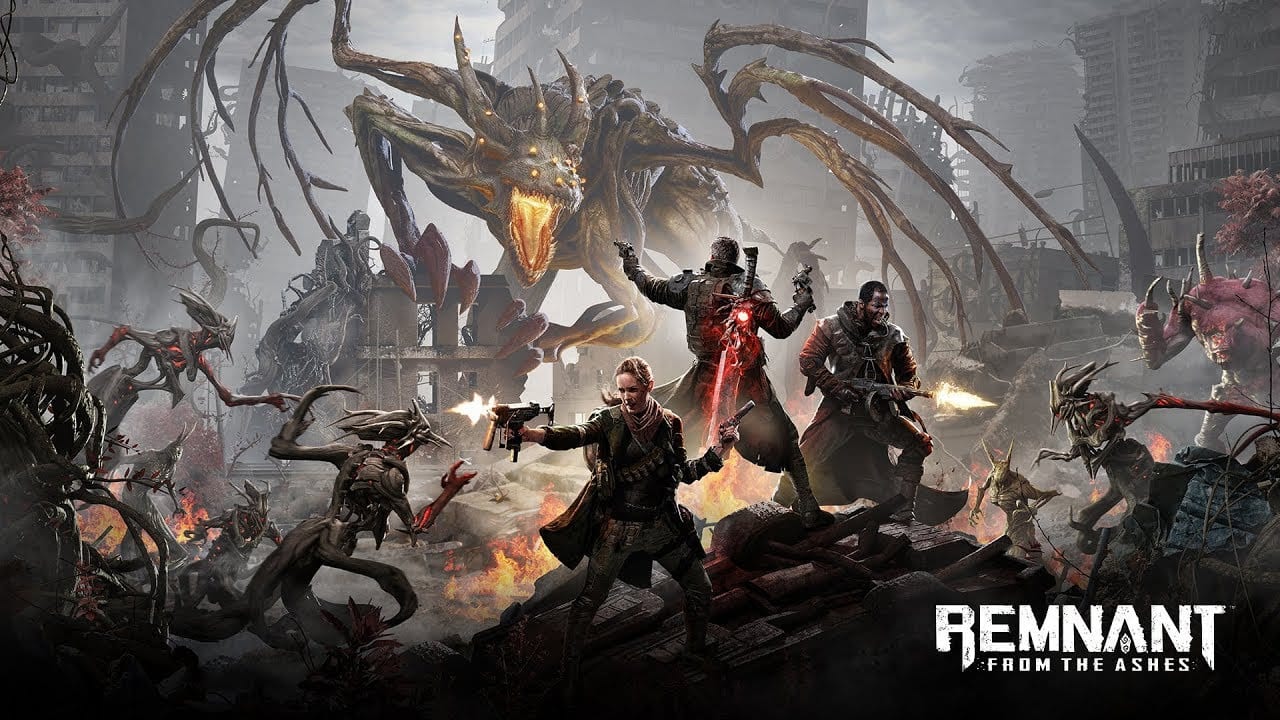 Remnant: From the Ashes is a tough game, with many fearsome foes to overcome and nightmarish bosses to contend with. You are going to need every advantage you can get, and taking one piece of equipment over another can sometimes mean the difference between life and death. Let’s take a look at some of the best Amulets in Remnant: From the Ashes.

Best Amulets in Remnant From the Ashes

Amulets in Remnant are equippable items that can provide a variety of benefits, which can range from boosting damage output or resistance, increasing the amount of Scrap enemies drop, or a bunch of more specialized effects.

You can only have one Amulet equipped at a time, and it is important to tailor which one you wear to your current play style, in order to maximize your efficacy.

You can acquire Amulets in a variety of ways, from simply finding them in the environment or in chests, purchasing them from merchants or crafting them, or you can be rewarded with them for defeating specific enemies.

The Brutal Mark Amulet is great because it lets you finish off wounded enemies quicker, and regardless of what kind of character you are building, that is always going to be amazing.

A 25% boost to all damage during the second half of a fight is no joke, and it applies to bosses as well as regular mobs. The downside is that getting it is completely left to chance… but if you are up for a bit of a grind, the Brutal Mark is well worth the effort.

You spend a lot of time in Remnant blasting foes away, and anything that increases the effectiveness of your firearms is going to have a huge effect on your damage output. The Gunslinger’s charm is simple and very effective.

Again, it’s a random drop, but it seems to be a fairly common one. You spend a decent amount of time on Earth as part of the main story progression, so chances are you will pick this one up during your adventures.

Like Havel’s Ring in Dark Souls, Leto’s Amulet lets you use heavier armor than you might normally be able to, depending on your stats. This means you can increase your damage resistance without affecting the speed of your dodge roll, increasing your defensive capabilities substantially.

The reduced Stamina cost is just icing on the cake, and lets you roll more often to boot. So what’s the catch? Leto’s Amulet seems to be a moderately rare spawn, and due to the procedural nature of the game, there are no guarantees it will be in either the Sunken Passage or Hidden Sanctum. You can always reroll the world state and try again, though.

Unless you are going for some kind of no-hit challenge run, you are going to need to heal the damage you take. The Mender’s Charm is great because it boosts the efficacy of your Dragon Hearts, and heals any allies you might have as well, for added utility.

Unlike the other Amulets on this list, the Mender’s Charm is a sure thing. Once you reach Rhom, seek out the merchant known as Wud, he can be found in the Scouring Wastes section of the map.

Incredibly powerful, the Talisman of Perseverance increases the amount of Experience your character can earn by a massive 50% in total, which makes maxing out your characters level a relative breeze.

Getting it is kind of a drag, easy but really grindy. You just need to defeat 50 bosses in the roguelike Survival Mode, but it doesn’t have to be consecutive. Simply beat the first boss you encounter, boot up a new world, and repeat. This Amulet is named Perseverance for a reason!

That’s it, some of the best Amulets in Remant: From the Ashes. For more tips, tricks, and guides be sure to check out Twinfinite.