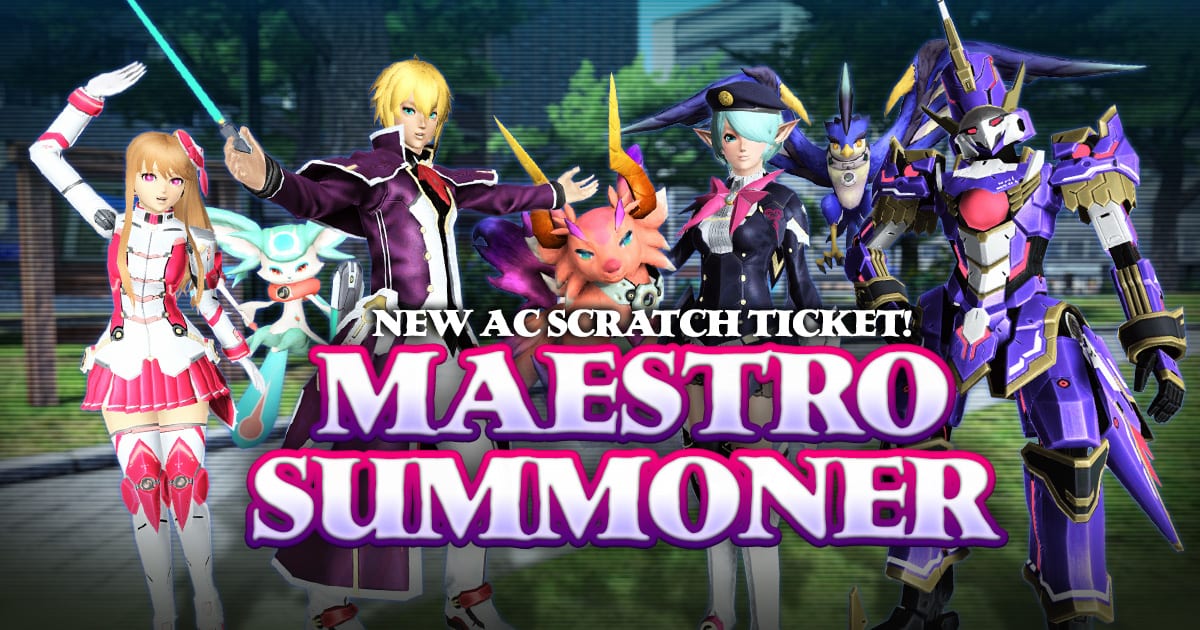 The collection is titled “Maestro Summoner” and it includes a mix of casual outfit and more sharp and elegant ones.

Phantasy Star Online 2 is available in the west for Xbox One and Windows 10, with the Steam release coming on August 5 alongside the Episode 4 update.

The announcement of New Genesis included the mention that it would be released on all platforms PSO2 is available on, which means that it’ll likely come to Steam as well.