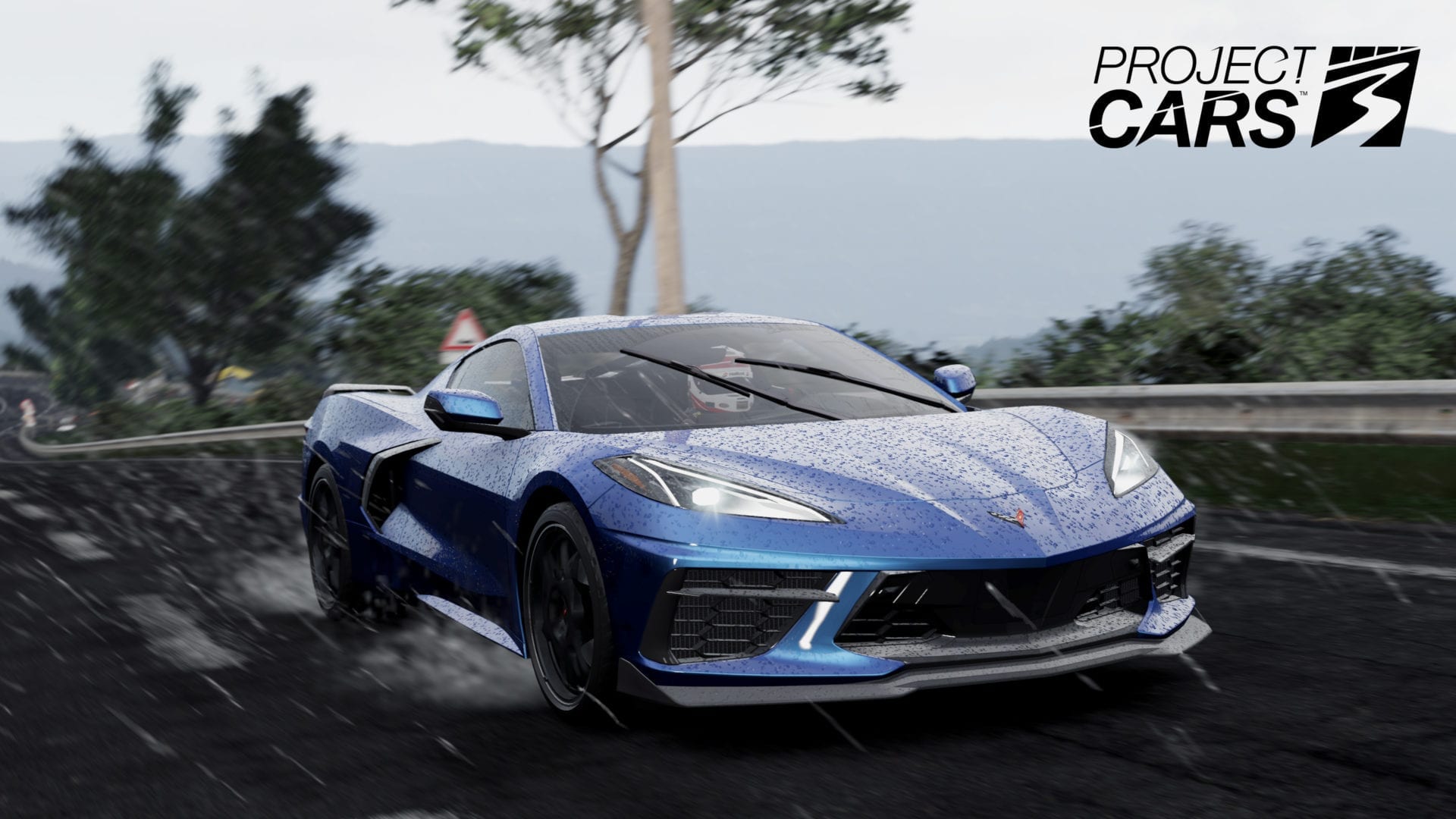 We’re just a few weeks from the launch of Project Cars 3 and a new trailer has revealed some of the ways that you’ll be able to personalize your journey in the game.

The trailer, which you can see below, is accompained by the following description:

“Buy, own, personalize, upgrade, customize—rise from Weekend Warrior to Racing Legend and discover what drives you on Your Ultimate Driver Journey.”

While much of the trailer gives you a look at the beautiful settings you’ll be able to travel to in the game, including open desert roads, enclosed race tracks, and tight canyons, it’s the brief looks at career mode content that’s most exciting.

The following features are those that can be spotted throughout the Project Cars 3 trailer:

Project Cars 3 will release for PS4, PC, and Xbox One on Aug. 28, with an Xbox Series X version confirmed for a later date.