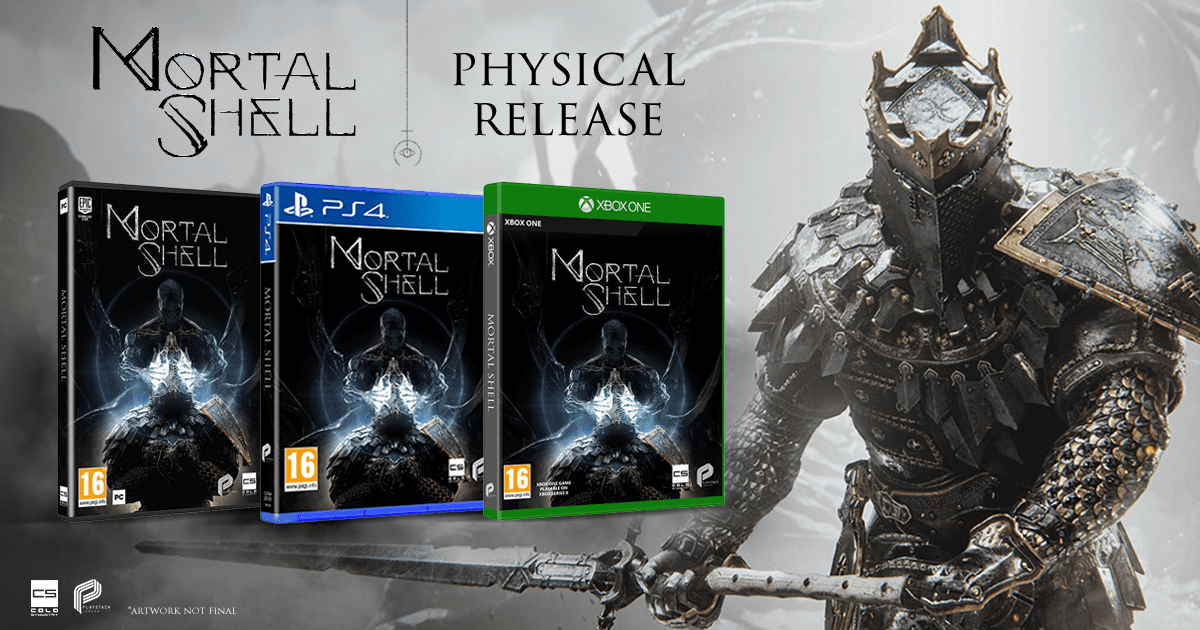 There are a lot of folks excited about the upcoming Souls-like Mortal Shell. Its beta was downloaded by 350,000, and the excitement over its recently revealed launch date is palpable. So much so, in fact, that due to popular demand the game is getting a physical launch, developer Cold Symmetry announced today.

As you’d expect, production of the physical copies this close to launch means that they won’t arrive in tandem with the digital edition, which releases roughly two weeks earlier.

For those who haven’t seen much of the game, you can check out some recent gameplay trailers here.