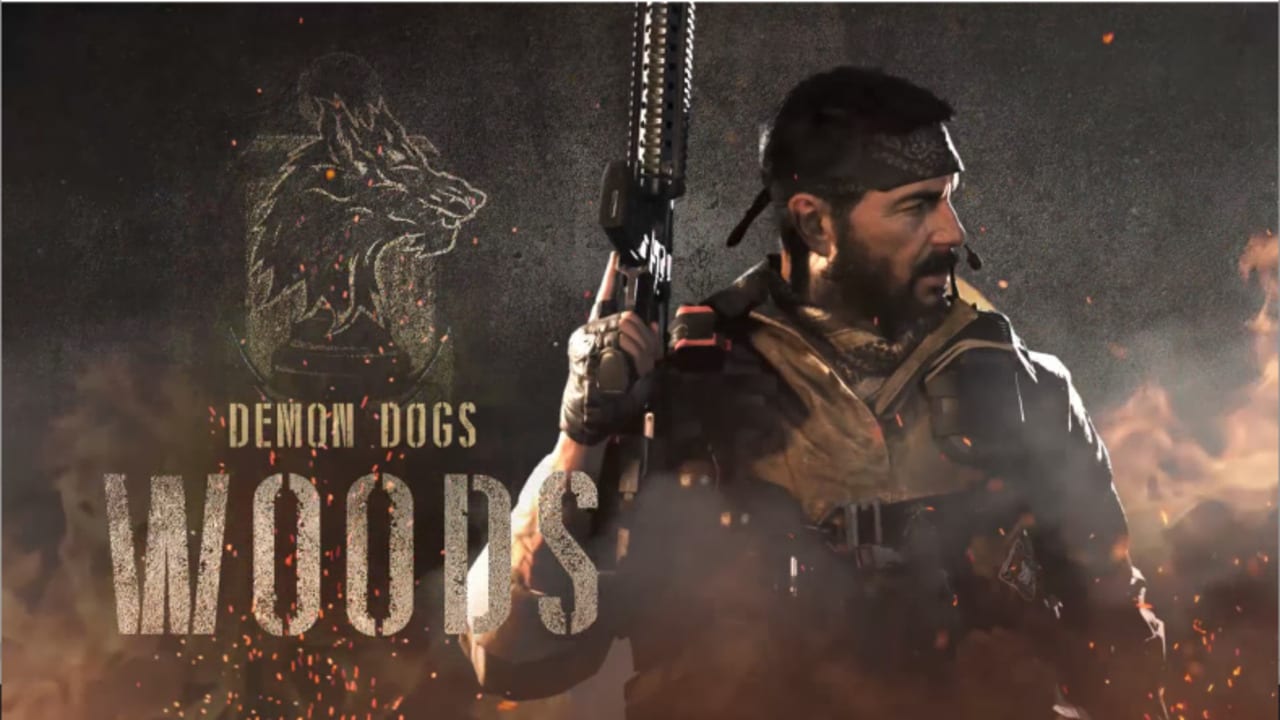 Call of Duty Black Ops Cold War has just been announced, and players can gain access to some in-game items for Modern Warfare. Here’s how to get Frank Woods Operator Skin for Warzone and Multiplayer in Modern Warfare.

How to Get Frank Woods Operator Skin

In order to receive the Frank Woods operator skin in Modern Warfare players will need to pre-order Black Ops Cold War from their respective digital storefront.

Frank Woods is a beloved character in the Black Ops franchise so it’s no surprise that he would make an appearance in Warzone. If you want to drop into Verdansk as the Demon Dog himself, now’s your chance.

Players will then gain instant access to the Frank Woods operator skin to use in Modern Warfare’s Warzone and multiplayer modes. Just scroll to the Operators tab in the game and you’ll find him there alongside the heroes from last year’s game. This isn’t the only in-game loot you get for pre-ordering though.

Players will also get an assault rifle blueprint and a finishing move called payback. Once you pre-order the game you’ll be given the option to download the pack instantly.

Below you can see an image detailing everything you’ll get with the pre-order, which also includes some stuff for Black Ops Cold War when it launches.

Pre-ordering will also give you access to the closed beta which will happen in the future. No current date has been given for when the beta will happen, but keep your eyes peeled.

Call of Duty: Black Ops Cold War launches on Nov 13 for Xbox One, PlayStation 4, and PC, with the next-gen versions’ release dates to be revealed presumably when the consoles’ are.

Well, that’s everything you need to know about how to get the Frank Woods operator skin in Modern Warfare’s Warzone and multiplayer modes. For more tips, tricks, and guides, be sure to check out Twinfinite.

You can also read our review of Modern Warfare right here.