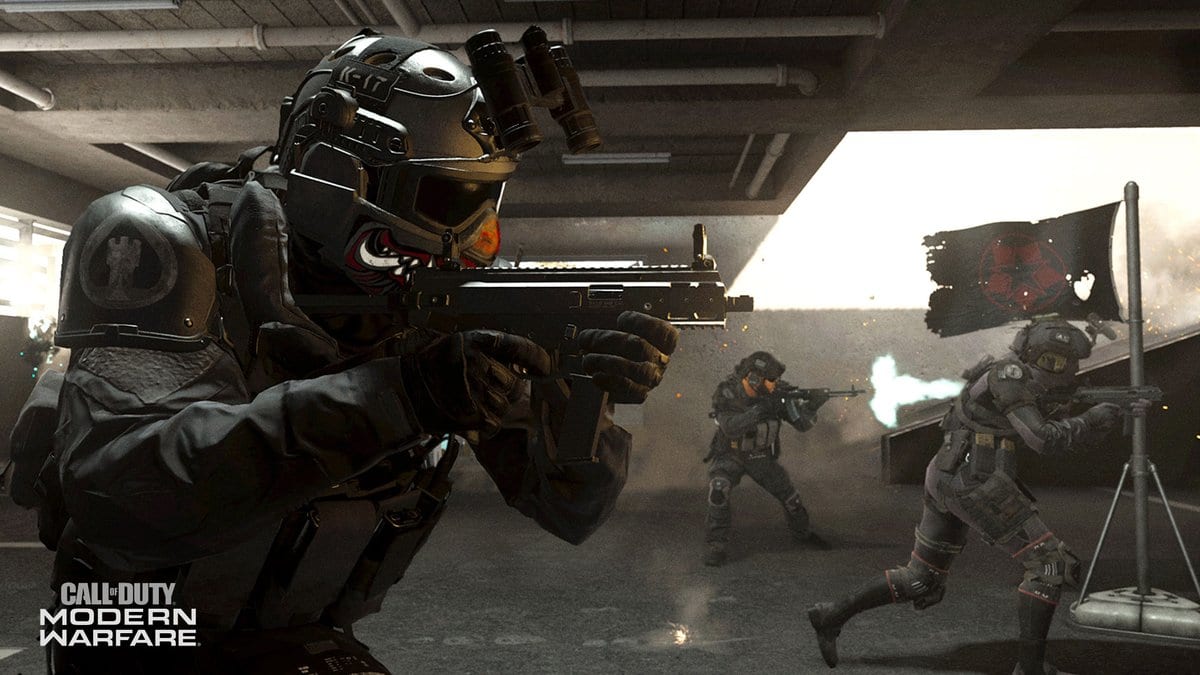 Season 5 of Modern Warfare and Warzone arrived this week, bringing some new Operators to the game as part of the Shadow Company squad. Lerch is the most eye-catching and is one of the characters who are the focus of the season 5 battle pass. In case you’re wondering who plays the cool new character, here’s everything you need to know about who Lerch’s voice actor is in Modern Warfare and Warzone.

Just as many of the other Operators in Infinity Ward’s game are, Lerch is based on a real-world person, who also provides the voice for the few times he speaks. Below we’ll explain exactly who he is.

Who Lerch’s Voice Actor Is in Modern Warfare

Lerch is based on Tony Sentmanat, who’s a Marine Corps Veteran and retired Law Enforcement SWAT Operator and has become pretty well known on social media over the last few years.

On his Realworld Tactical Instagram account, he posted to talk about his role in the game in the days before Season 5’s launch and he said the following:

“Excited to be part of @callofduty Season 5. My new character is Marcus “Lerch” Ortega as a USMC veteran and leader to Shadow Company. Stay Tuned Aug 5 on my YouTube channel for a intro video and Giveaway!!”

Below, you can see him in-game. You’ll find him in the Allegiance section of the Operators, near the far right in the Shadow Company section. Scroll to him and you’ll be able to change which finishing move and skin you’re using before jumping into a multiplayer game or a round of Warzone.

That’s everything you need to know about who Lerch’s voice actor is in Modern Warfare and Warzone. For more tips and tricks on the game and Season 5, be sure to check out our wiki guide or search for Twinfinite.