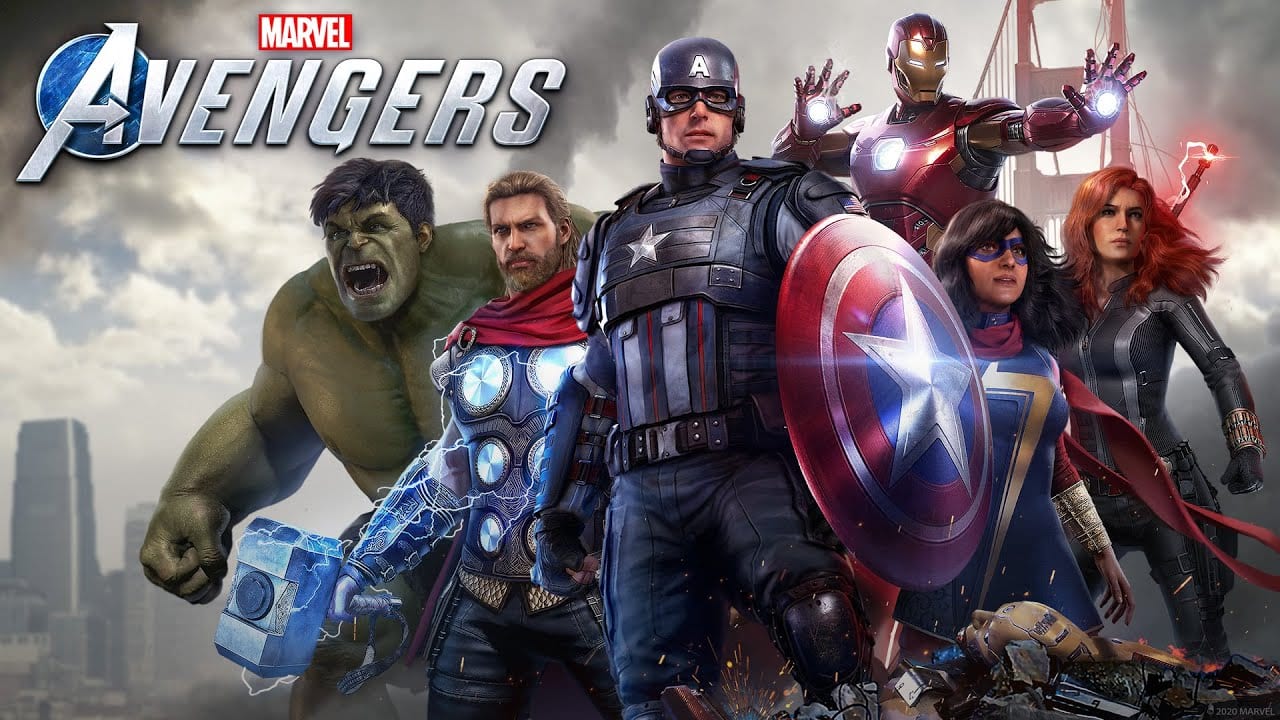 Is it me or do launch trailers seem to get released earlier and earlier these days? Nearly two weeks ahead of Square Enix’s anticipated upcoming multiplayer action game, Marvel’s Avengers, a new launch trailer hypes up the team’s big reunion.

As you’d expect, it’s a dramatic, action-packed sequence that tees up the game’s storyline, briefly showcasing some of the story cutscenes and flashes of gameplay along the way.

For the uninitiated, here’s a brief story synopsis from developer Crystal Dynamics:

“Marvel’s Avengers begins at A-Day, where Captain America, Iron Man, the Hulk, Black Widow, and Thor are unveiling a new, hi-tech Avengers Headquarters in San Francisco. The celebration turns deadly when a mysterious enemy causes a catastrophic accident which results in massive devastation.

Blamed for the tragedy, the Avengers disband. Five years later, with all Super Heroes outlawed and the world in peril, a sprawling adventure ignites when a determined young woman named Kamala Khan sets out to reassemble and rebuild the Avengers to stop the unchecked power of the secretive new force known as AIM.”

Here’s hoping that the final package is more polished than the build Twinfinite played during its beta phase. In our preview of the game we weren’t particularly impressed, concluding:

“I’m keeping my fingers crossed that the full release, complete narrative, and post-launch content live up to the Avengers name because, right now, the gameplay simply isn’t original or enjoyable enough to stand on its own.”

For those who have so far missed out on trying the game’s beta ahead of launch, here’s another recent trailer providing some background context for the organization AIM.

Marvel’s Avengers launches on PS4, Xbox One, and PC next month, Sept. 4.