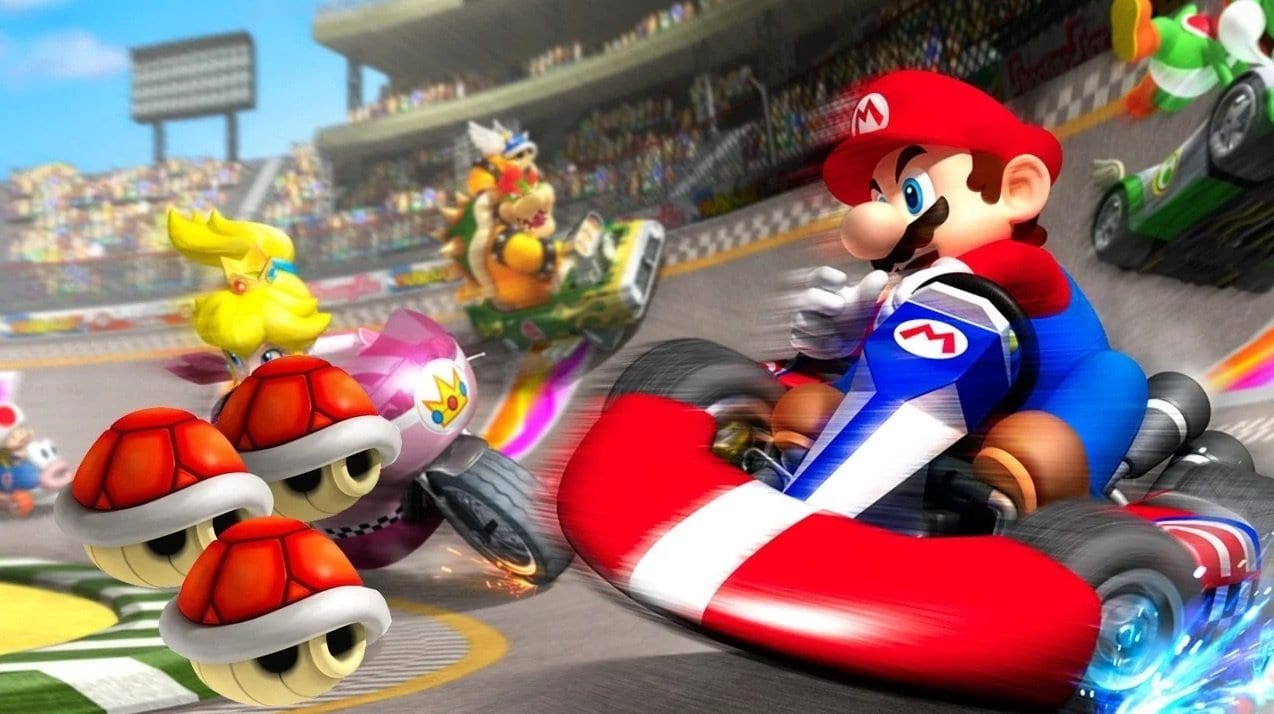 Mario Kart Wii may have released some time ago, but that doesn’t mean it’s not still one of the most entertaining games you can play at home. For those hardcore Mario Kart fans, you may also be grinding through the Grand Prix events in the hope of getting a three-star rating. In this guide, we’ll talk you through everything you need to know about getting three-star ratings in Mario Kart Wii.

The first and easiest factor to take into account when you’re trying to get this elusive rating in Mario Kart Wii is your Championship Points (CP). Your CP is the total amount of points you’ve earned from your positions over the course of the Grand Prix’s four races.

You’ll need at least 40 Championship Points out of a possible 40. That means coming first in every single race within a Grand Prix.

It’s not just your Championship Points that affect your rating, though, and you’ll need to take into account Hidden Points (HP) if you’re going to get that three-star rating in Mario Kart Wii.

Hidden Points is a score that you’ll build over the course of the four races in a Grand Prix. The amount you earn per race depends on a number of factors. In addition to finishing first in every race and getting your 40 Championship Points, you’ll also need to earn over 1000 Hidden Points over the course of a Grand Prix to get the three-star rating in Mario Kart Wii.

Unfortunately, we don’t know exactly how much HP you’ll earn or lose for time spent off the time, staying in first place, and beating the preset time for that track. Your best bet is to get into poll position and focus on a clean and speedy race. Use banana peels and fire green shells backwards to keep other racers at bay and slowly rack up HP this way. A clean and fast race in poll position should give you the 1000+ HP you need to get a three-star rating. Then it’s simply a case of finishing first in every race.

Getting a Three-Star Rating in Mario Kart Wii

That’s all you need to know on getting three-star ratings in Mario Kart Wii. For more tips, tricks, and guides, be sure to check out our coverage below.