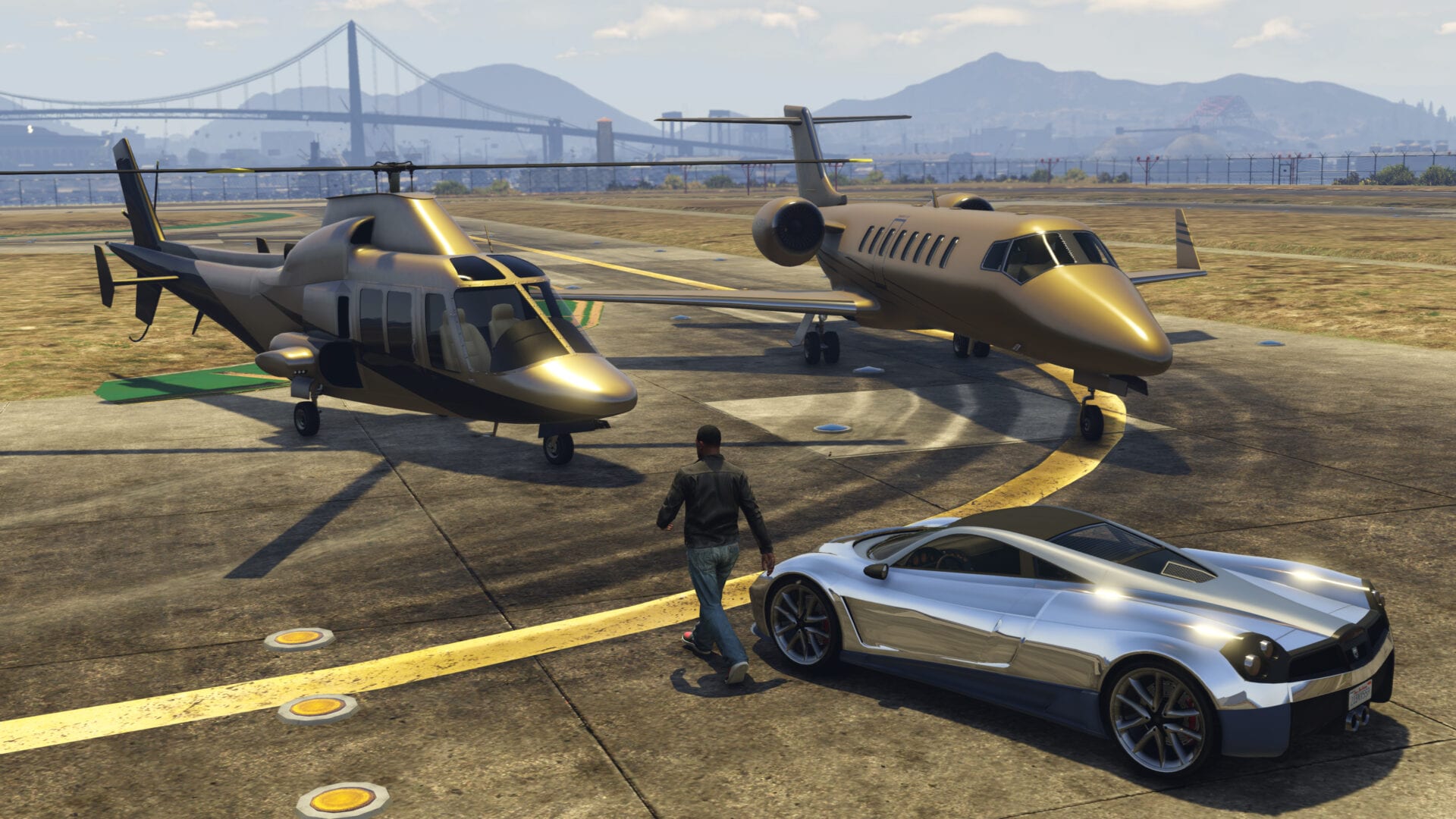 Grand Theft Auto V features quite a few modes of transport, including airplanes, which you can pilot almost anytime you want and fly around anywhere in the open world. The gamepad controls can take a bit of getting used to, but if you wanted to fly planes in GTA V in a more innovative way, you might want to consider the Xbox Kinect instead.

YouTuber Insert Controller Here managed to hook up the Kinect to GTA V and pilot the airplanes that way. Using full body motion controls, you can now maneuver the plane with your body which actually seems like it might be more intuitive and comfortable than the usual gamepad controls. You can check out in action in the video down below:

Basically, you’ll have to be in t-pose most of the time, and shift around left and right to steer the plane as it’s in the air. Of course, it might get pretty tiring after a while as you basically have to twist your body to get the plane to turn where you want it to, but hey, at least it’s innovative.

GTA V is now available on consoles and PC.