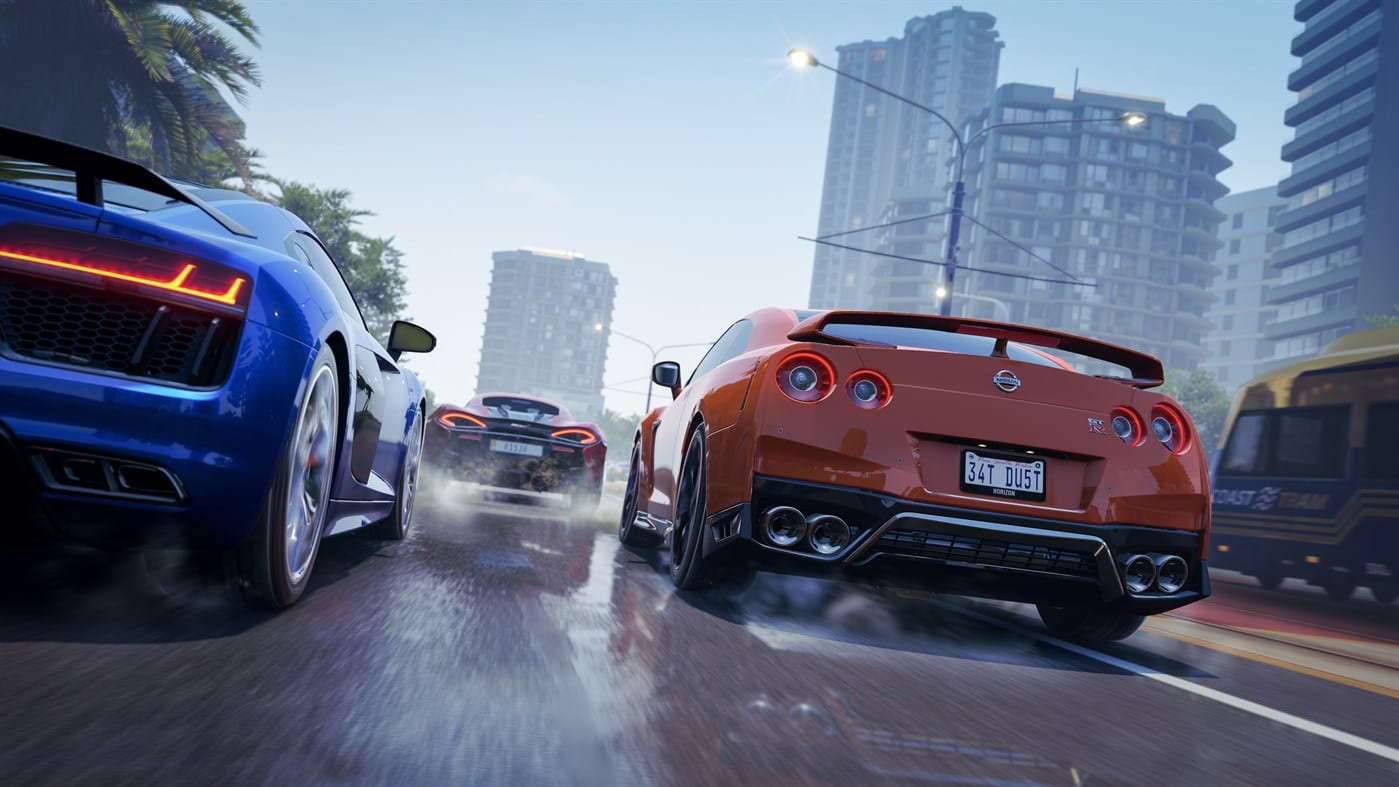 According to the tweet, the game and its downloadable content is close to “End of Life” status and will no longer be available to purchase on the Microsoft Store after Sept. 27.

Despite the removal from the store, the game will still retain online multiplayer, other online services, and can be installed again after the delisting date for players who own the game.

The delisting is common for Forza Motorsport and Forza Horizon titles due to car licenses expiring. While the base game of Forza Horizon 2 was given away through Xbox Games With Gold, Forza Horizon 3 and add-on content will be on sale through Sept. 27.

The Ultimate Edition does not contain all content and will require the Expansion Pass to own everything.

Forza Horizon 3 originally released in 2016 for Xbox One and Windows 10 PC and featured a fictional representation of Australia for its environment. The game also contained a Hot Wheels expansion that allowed players to create their own orange tracks complete with loops, boost pads, high bank turns, and half-pipes.