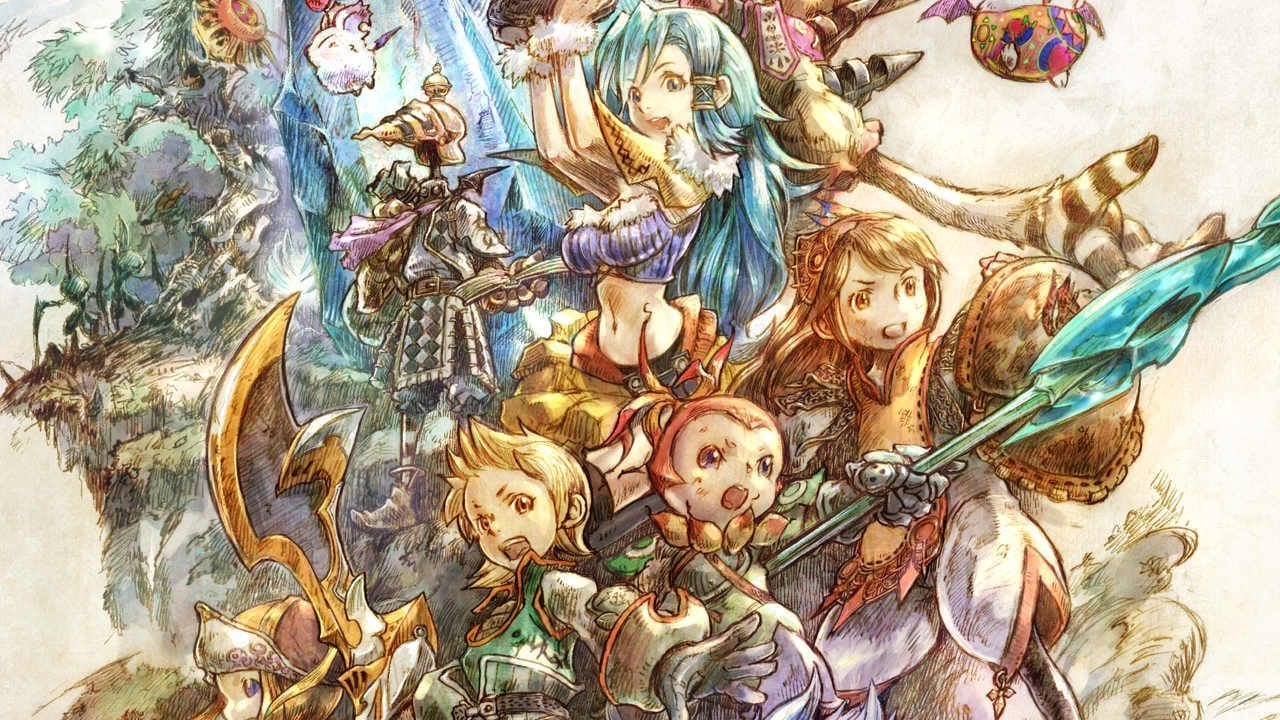 Originally released for the GameCube, Square Enix has finally remastered Final Fantasy Crystal Chronicles for the PS4 and Nintendo Switch. While it certainly does have a lot of rough edges, it also features a fairly complex spell system that can work differently depending on whether you’re playing solo or multiplayer. Here’s how to use all spell fusion combos in Final Fantasy Crystal Chronicles.

First off, some spell fusion combos are only available in multiplayer. Specifically, the combos that require at least three spells can only be done in multiplayer, as you’ll need three players to work together to pull them off.

In order to use them, each player needs to cast the correct spell at the target at the same time.

But if you’re playing in single-player, you can do the double spell combos on your own with no issue. Simply select the two spells you want to combine from your command menu, and you’re good to go. We’ve listed all of the available spell fusion combos in the game down below:

As you can see, most of the powerful spells can only be used in multiplayer when you have other players alongside you. However, you can definitely still clear the game as a solo player if that’s how you’d prefer to approach the game.

And those are all of the spell fusion combos available in Final Fantasy Crystal Chronicles and how you can use them. Be sure to search for Twinfinite for more tips and information on the game.