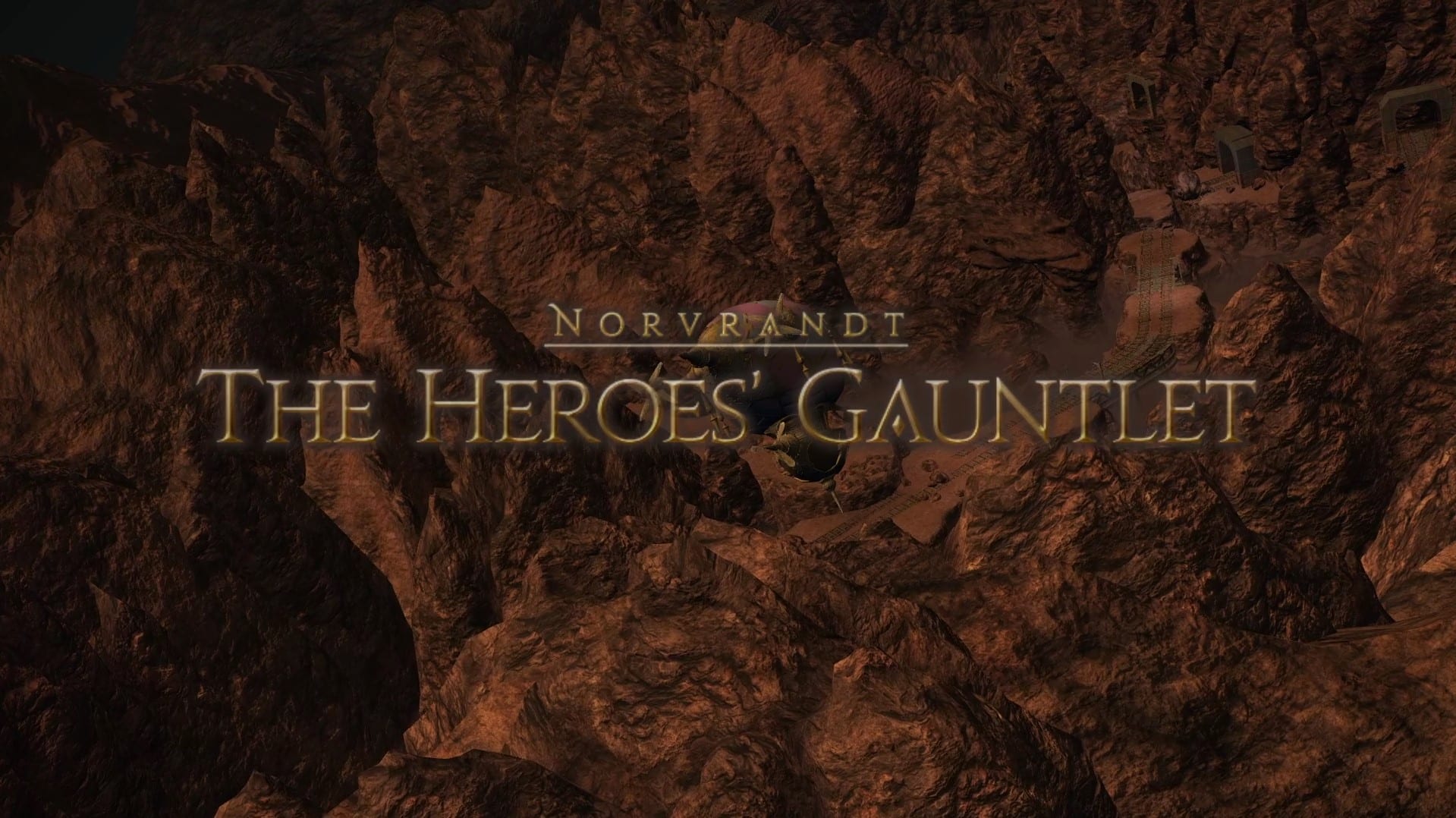 Patch 5.3 is finally out for Final Fantasy XIV and it brings the Shadowbringers story arc to a close. Before that, though, we still have a new dungeon to get through. Here’s how to clear The Heroes’ Gauntlet dungeon in FFXIV.

That’s all you need to know about how to clear the Heroes’ Gauntlet dungeon in FFXIV. Be sure to search for Twinfinite for more tips and information on the game.