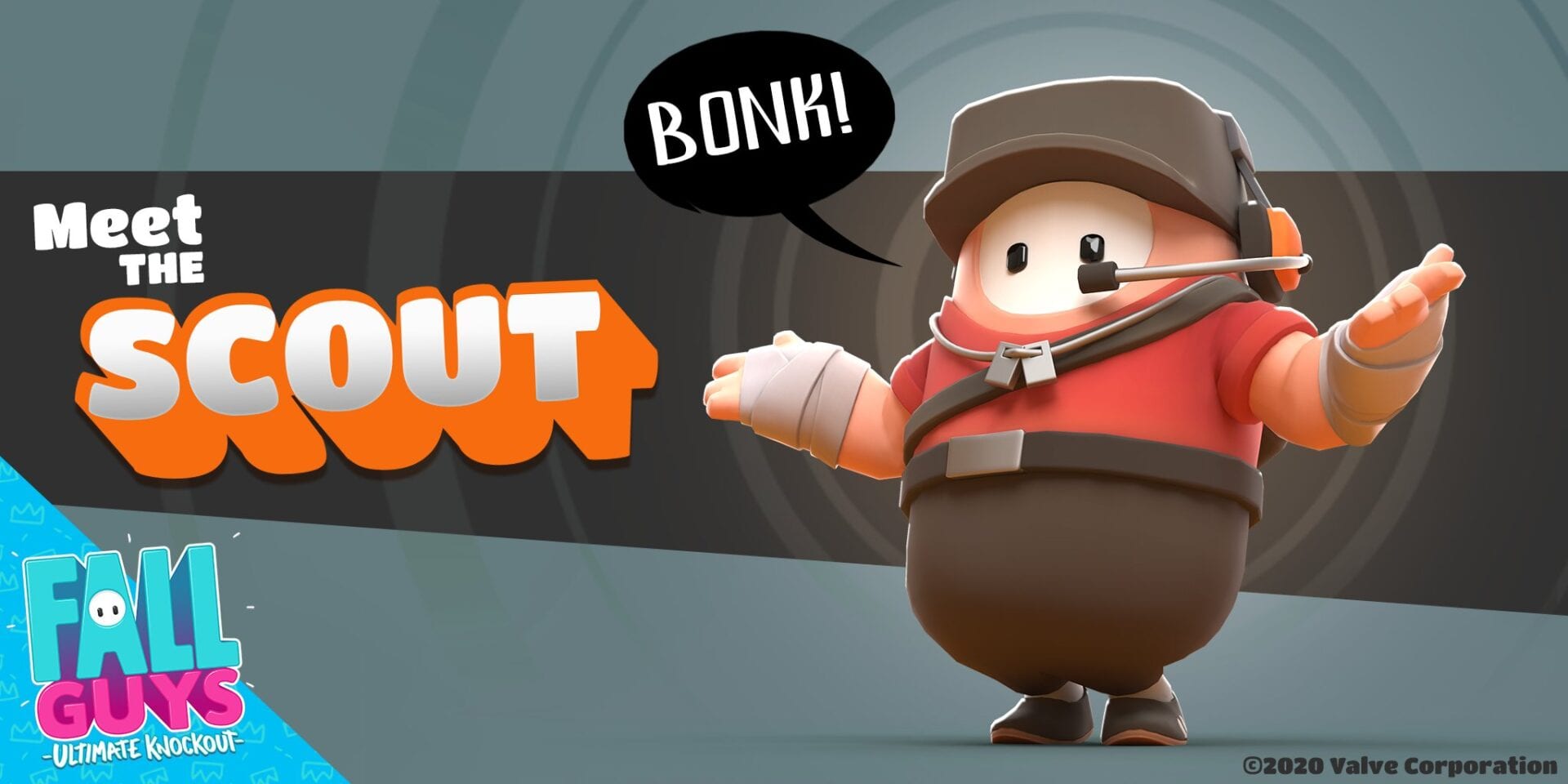 Fall Guys has proved wildly popular since its launch earlier this month, and developer Mediatonic’s social media department has been doing a good job doubling down on the momentum.

More than just touting its impressive player numbers, there have been a number of tongue-in-cheek calls for crossovers with other major franchises. Today marks one of those coming to fruition as a Team Fortress skin makes its way to the game.

Guess who’s coming to the in-game Steam store in a few hours?!?

It appears Mediatonic and Valve have partnered up to bring a Steam exclusive Fall Guys costume to the game, which is set to launch in a matter of hours.

Now, how about that Ghost of Tsushima costume? Or what about the Spyro one!