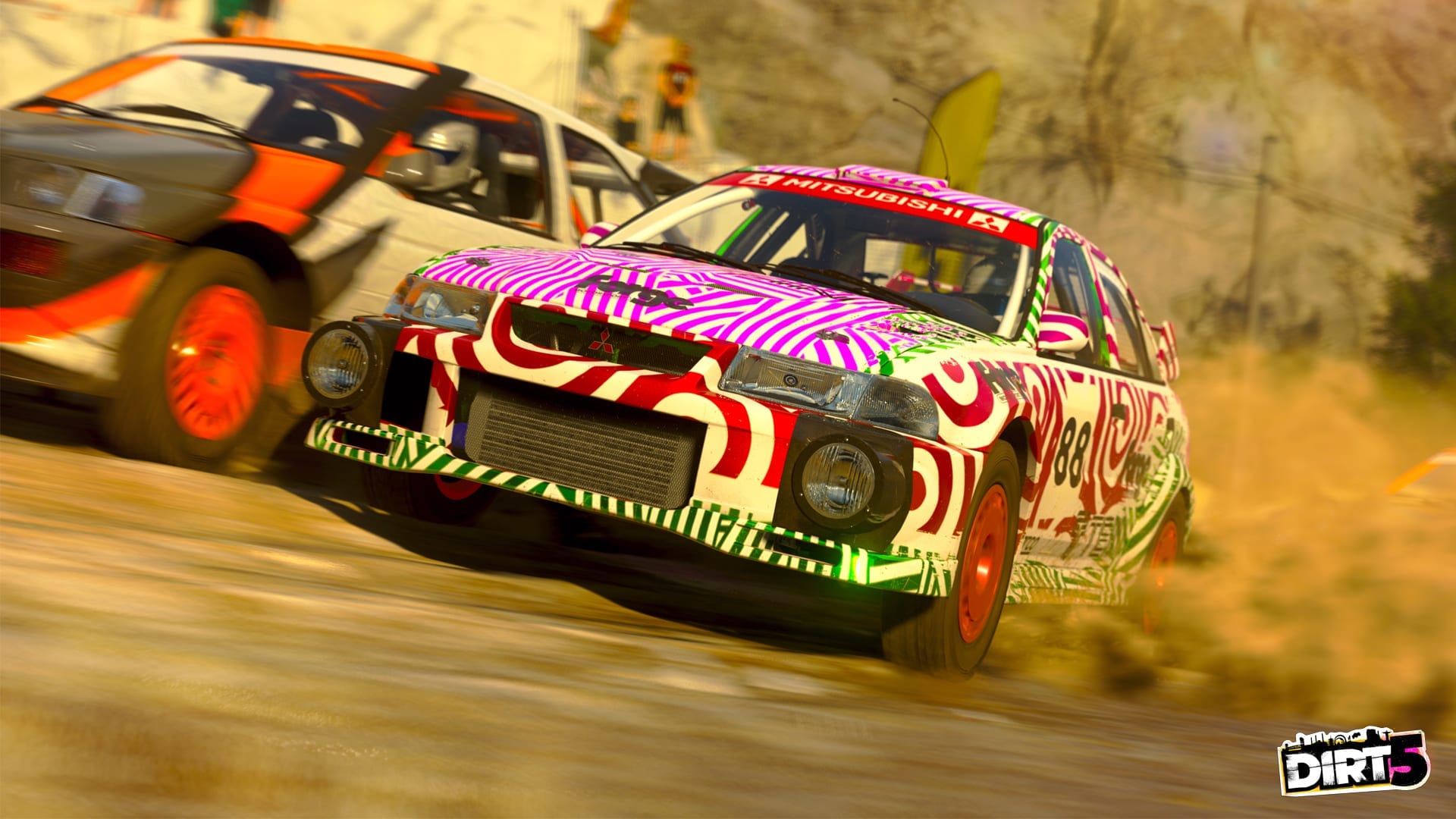 Codemasters has been ramping up the promotion of its upcoming dirt-racer, Dirt 5, in recent weeks as we move closer to the game’s launch. Today, however, the developer announced that its release date has been pushed back to Oct 13 for PS4, Xbox One, and PC.

It’s only a small delay, just a week after the original slot. Those who have pre-purchased the Amplified Edition can still look forward to three days’ early access.

Today’s news comes by way of a social media post:

News: #DIRT5 will now launch on Xbox One, PlayStation 4 and PC on October 16, with three days’ early access (Oct 13) for Amplified Edition players.

A subsequent Tweet also confirmed that Dirt 5’s next-generation release later this year, which is free to upgrade for those who purchase the game a launch.

We’re still full speed ahead for next-gen, too. DIRT 5 comes to #XboxSeriesX and #PS5 later this year, with a FREE upgrade for any players who’ve purchased on current-gen consoles! https://t.co/RjSfJr7LTs #DIRT5 pic.twitter.com/8HmK0G1nb1

Codemasters has recently been showcasing some of Dirt 5’s new gameplay modes, including the Stampede and Icebreaker Events. Prior to that, a trailer back in June presented information on its career campaign.