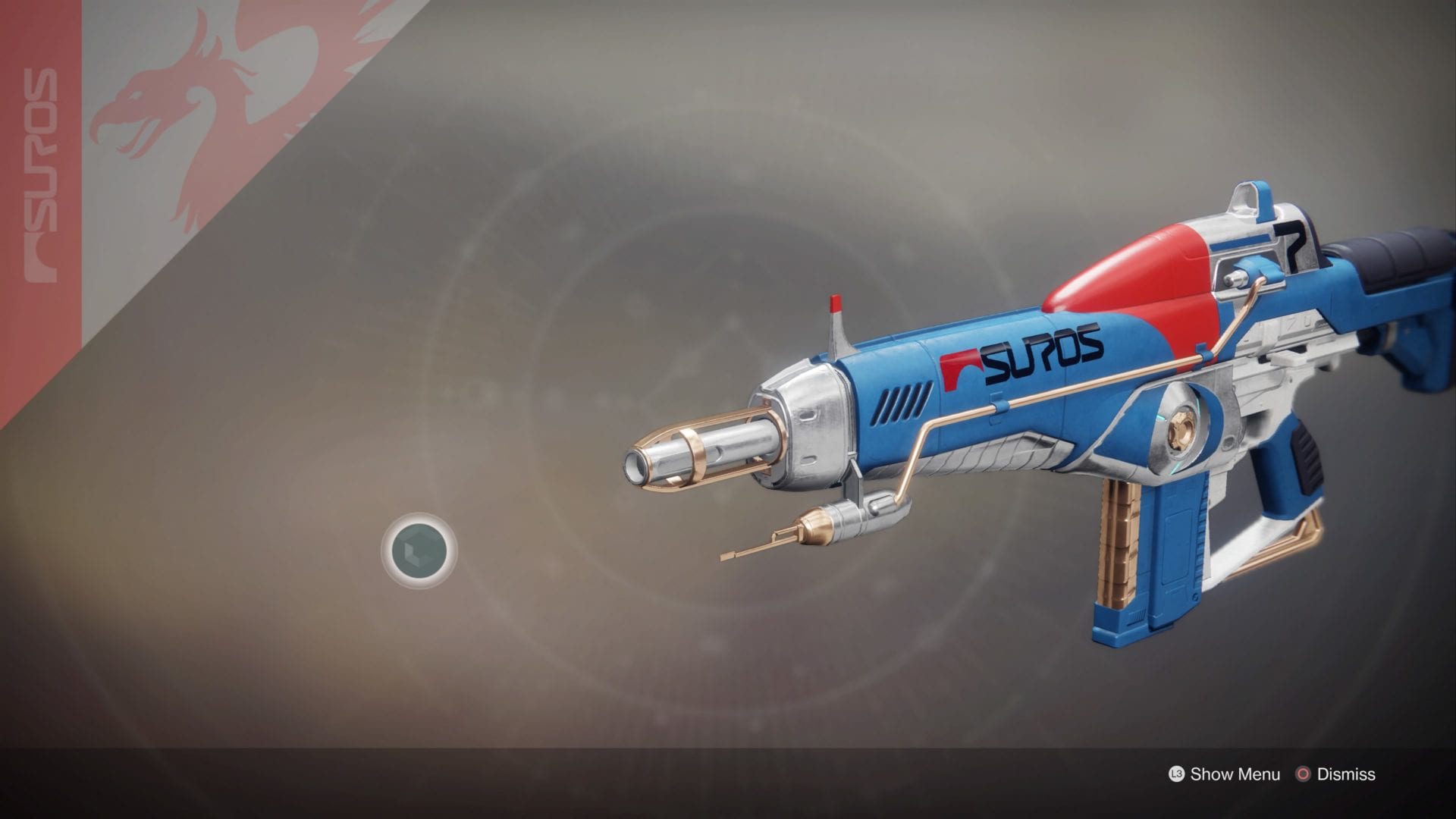 Auto rifles have been in a weird spot for a while now in Destiny 2. They’ve been up and down, but now, especially in PvP, they are quite powerful again. These are the best auto rifles for PvE, PvP, and Gambit in Destiny 2 as of 2020 and Season of the Arrivals.

Breakneck got a bit of a buff following its nerf and is in an OK spot now for PvE. Fellow year two weapons such as Tigerspite, The Ringing Nail, and Hazard of the Cast all roll with pretty great perks and still pack a decent punch as of Season of Arrivals.

Speaking of Shadowkeep and Season of Dawn, the new legendary auto rifle from the Moon, Arc Logic, is quite powerful and has lots of unique perk options that you can roll for as much as you want. If you want a non-legendary that has high ammo reserves, Arc Logic is worth a look.

For PvP, if you’re serious about using an auto rifle as your main weapon, your best bet is either Suros Regime or Hard Light from the exotic side.

Even without the Health Regeneration on kill, it’s arguably the best auto rifle for PvP in Destiny 2, but yeah that’s also a nice perk as well. Spinning Up, for PvP, is definitely the way to go.

Hard Light was seriously broken for about a month in Season of the Worthy after a buff. However, Bungie since toned that buff down and now it’s down just being “decent.” Suros is definitely better these days, but if you have something that you like to use better in the Kinetic slot, then Hard Light will certainly serve you well.

Finally, if you’re reliant on your melee, of course Monte Carlo is a good option as well.