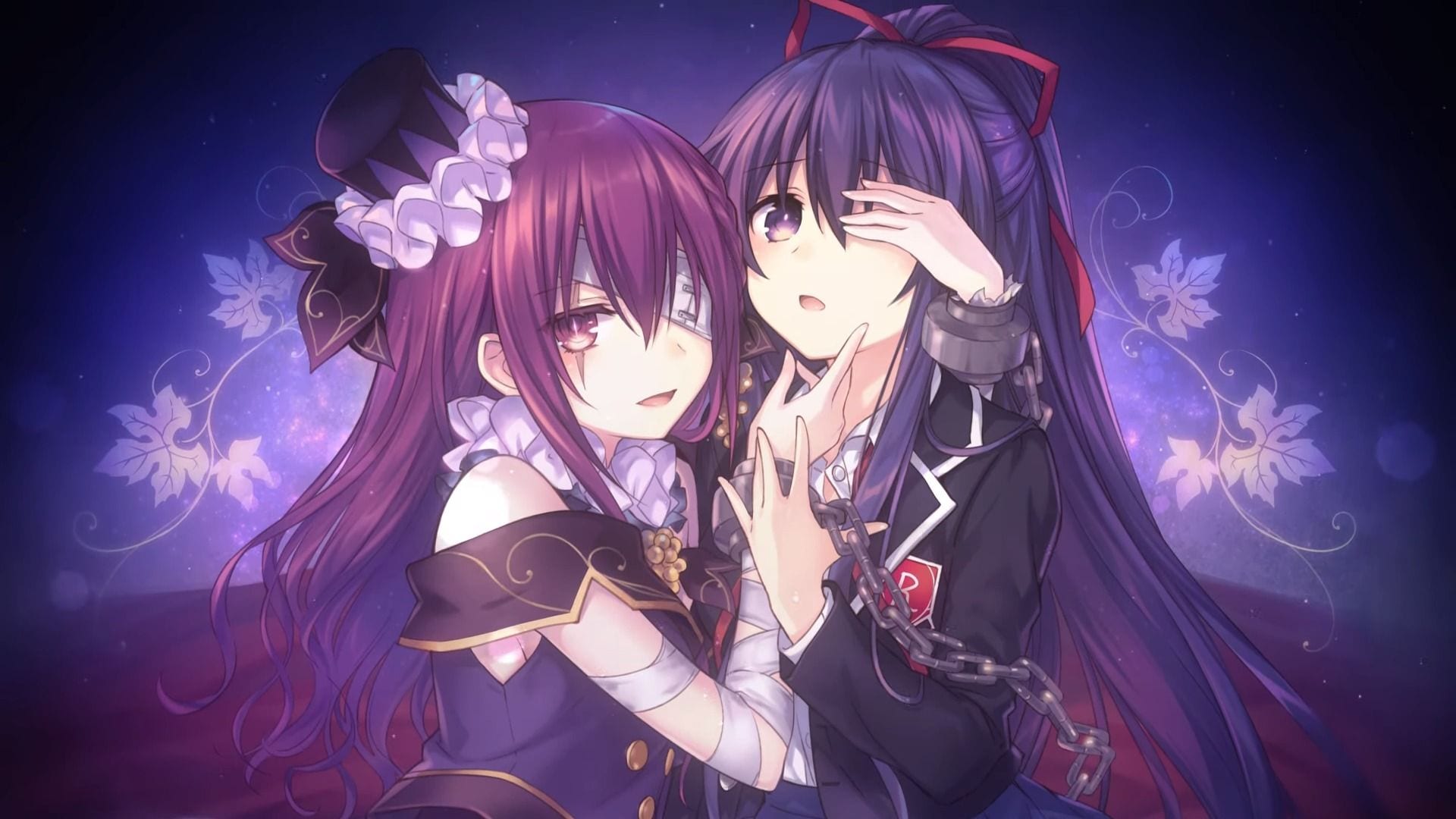 The first video showcases the opening cutscene providing a nice overview of all the familiar heroines that we’ll interact with, plus a new one.

The second is a gameplay trailer. Since this game is a visual novel, you probably know that the gameplay isn’t exactly action-oriented.

You can check them both out below.

Date A Live: Ren Dystopia will launch in Japan on September 24, 2020 exclusively for PS4.

Compile Heart announced the game all the way back at the beginning of 2019, then delayed it over a year ago.

It recently reappeared after a long silence that caused some to wonder if it was still coming.

At the moment there is no information on a possible western release from Idea Factory International, which published the previous game of the series Date a Live: Rio Reincarnation also adding a PC version. We’ll see if they go the same route with this one.