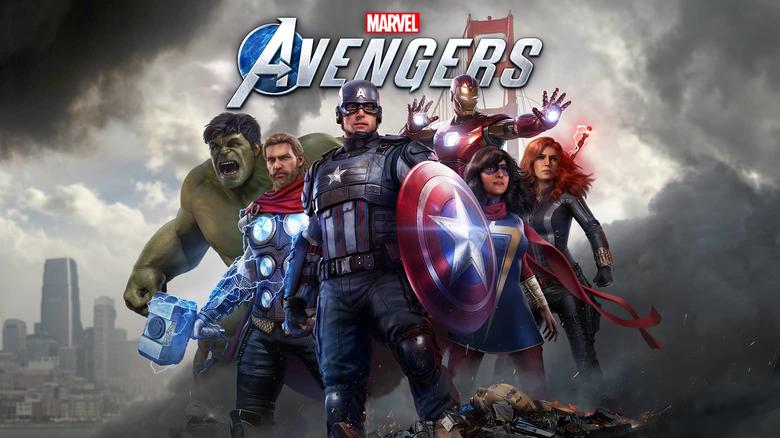 The release of Marvel’s Avengers is drawing ever closer, and developer Crystal Dynamics has released some new info a few of the game’s key features to tide prospective players over in the meantime.

In a post to the official Sony PlayStation Blog made on Aug. 4, Crystal Dynamics’ community and social media manager Andy Wong detailed how the game’s community challenges and cosmetics would play into the title’s overall experience.

For the community challenges, players will be given tasks to complete each month alongside their fellow players. What the tasks entail can vary, and completion of them will earn the entire playerbase special rewards for their efforts.

“Although we won’t go into detail now on the exact goals and rewards, we can tell you that there will not be a difficult barrier of entry, so everyone can pitch in to reap the benefits of the reward,” Wong writes.

Cosmetics, meanwhile, will allow Marvel’s Avengers players to change the appearance of their heroes of choice and their Takedown attacks. Different cosmetics carry different levels of rarity, and players will be able to unlock them by completing story missions, collecting specific patterns throughout the game world and so on.

However, these cosmetics won’t impact the gameplay in any way other than appearance, and are only meant to change up the aesthetic of characters to the player’s liking.

Wong rounded out the reveals with information on some of the bonuses players will be privy to by playing the game on PlayStation 4. In addition to receiving a legendary outfit, emote, takedown and nameplate for the initial batch of launch heroes, PS4 players will also receive the same bonuses for each new hero released during the game’s run.

PlayStation Plus subscribers will also get additional bonuses like rare outfits, nameplates and in-game credits to spend every month, starting with a bundle of items for Ms. Marvel at launch.

These perks are in addition to the recently announced exclusivity of Spider-Man to the console, which will come with special mission and events tied to the hero. More on that can be found here.

Marvel’s Avengers is slated for release on Sept. 4 on PlayStation 4, Xbox One, PC and Stadia, as well as PlayStation 5 and Xbox Series X following their launch. For more on the game, check out the recent reveal of the game’s first post-launch hero Hawkeye.