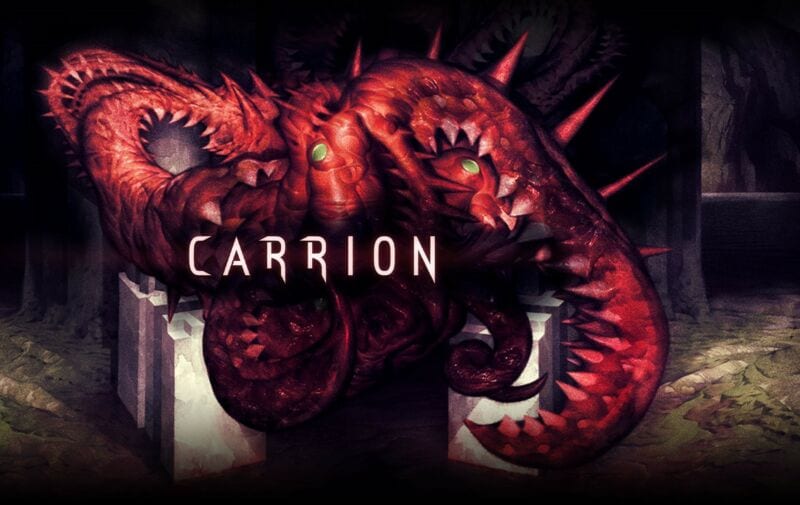 The creature carnage-fest that is Carrion has just recently released, and it’s already snatched quite a few fans up in it’s tentacled grasp. But some players have a few questions about certain aspects of the game – notably, whether or not there’s a Carrion new game plus mode once you beat the main campaign. Here’s what we know:

Unfortunately, you’ll find upon beating Carrion that the game currently does not have a New Game Plus mode after beating the game. The only options for playing more Carrion are to continue your existing save, which starts you at your last save right before the endgame, or to start a new game, which erases your current save file. So no, there is not a New Game Plus.

That doesn’t mean there’s no reason to go back into the world of Carrion however. For those who have beaten the game, there’s likely still content to go back for. Each of the game’s main areas has within it a containment unit, which contains an optional upgrade for the creature’s abilities. You can even check which areas you have and haven’t found the unit in thanks to the handy surveillance room at the end of the game.

And that’s all we have on whether or not there’s a new game plus in Carrion. Looking for guides on Carrion content? Check out our guides about how to get past lasers, harpoons, and more. Or, if you’re on the fence about the game, give our review a read to find out if it’s right for you.