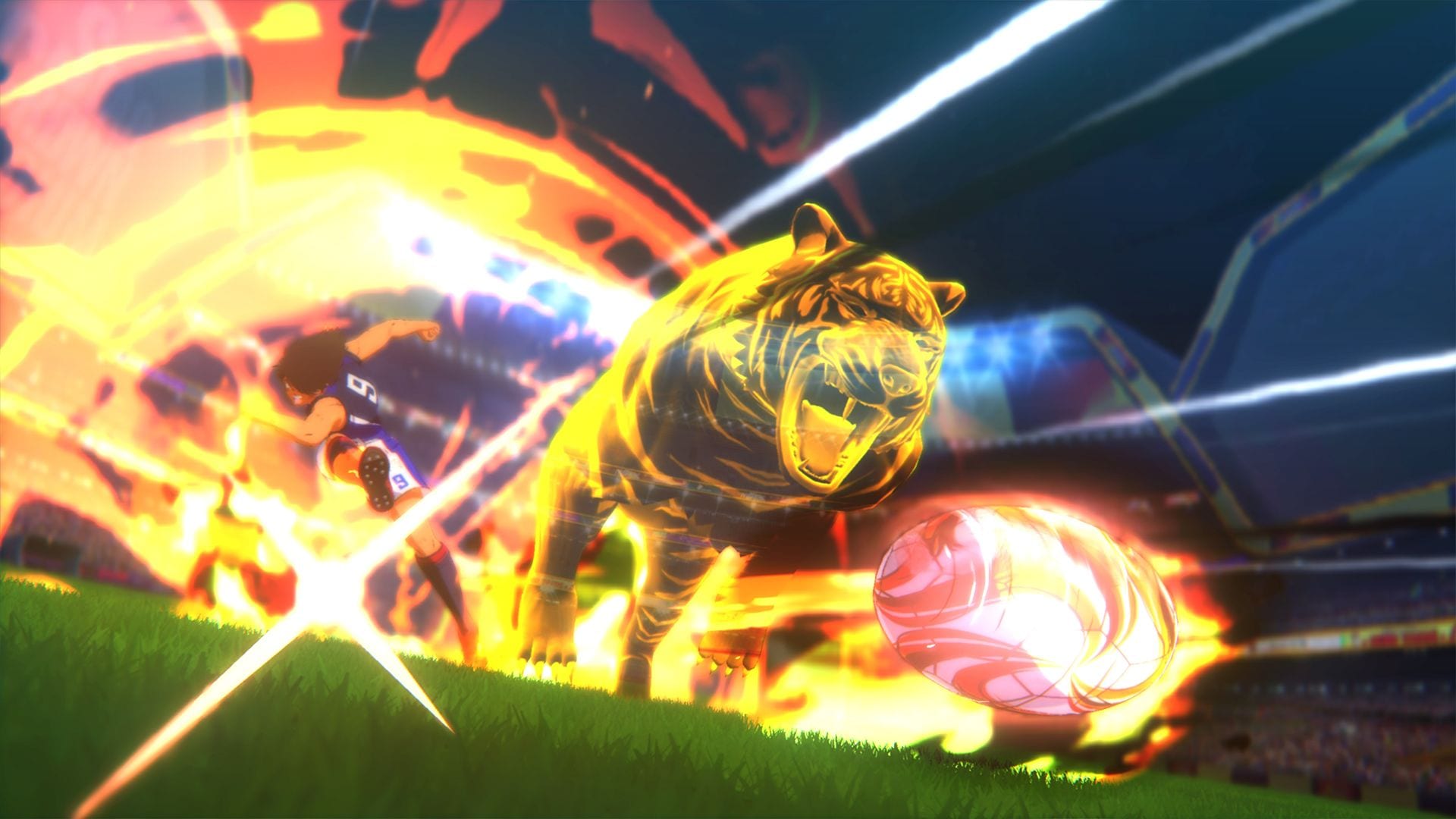 A powerful regular Shot might be sufficient to score a goal against any one of the Japanese middle school keepers. But if you’re going to beat a keeper on an international team, then you’ll have to kick it up a notch. Here’s how to do a Super Shot in Captain Tsubasa: Rise of New Champions.

How to Take Super Shots in Captain Tsubasa

As a quick refresher before we look at Super Shots, you’ll need to know how to do a regular charged shot. If your character can perform one of these special shots, then you’ll see a small box to the right of the charge meter for your shot.

Hold down Square (PS) or Y (NS) to charge your shot, then release it once that box to the right of the bar is red. Keep in mind that one of these shots will be a big drain on your Spirit, so make sure you have enough before charging the shot.

Some characters will have two boxes to the right of their shot meter and that’s how you’ll know that they can perform a Super Shot. In order to use it, you’re going to need to charge two shot meters in a row without letting go of the shot button. Once you let go, then you’ll fire off a Super Shot.

Some keepers can save these shots, but most will have an extremely difficult time getting a hand on them. Your best chance to actually use on of these shots is by doing it while V-Zone is activated or after using a dribble move to get around an opponent since your shot meter will charge faster.

Here’s a quick breakdown on how to take Super Shots in Captain Tsubasa: Rise of New Champions:

That’s all there is to know about how to take a Super Shot in Captain Tsubasa: Rise of New Champions. Now get out there and score some goals your brand-new skills.