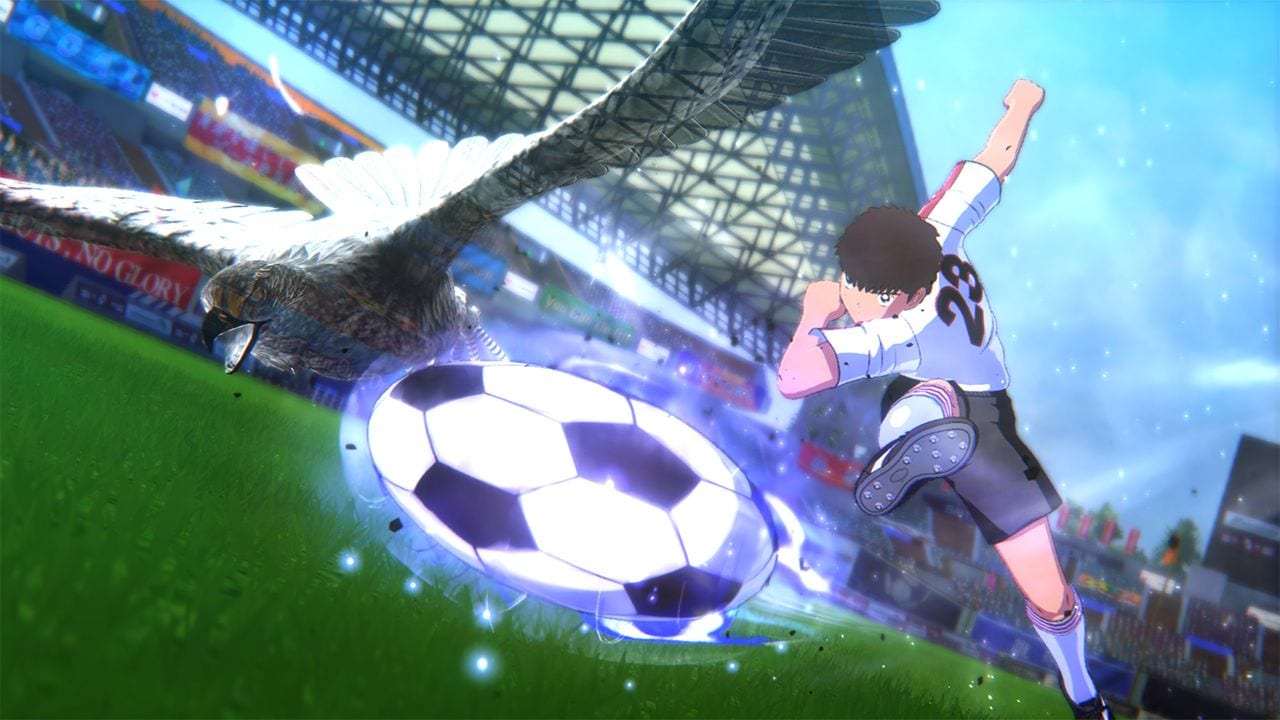 The Tiger Shot and Drive Shot are incredibly fast-moving kicks and the neo versions turn up their ferocity to even greater levels. But, there’s even one more level above those neo shots that make even the greatest goalkeepers shake in their boots. Here’s everything you need to know about how to do Hidden Shots in Captain Tsubasa: Rise of New Champions.

How to do Hidden Shots in Captain Tsubasa: Rise of New Champions

If you just can’t beat that goalkeeper with a standard shot or even a Super Shot, then you might have to reach deeper into your bag of tricks and pull out a Hidden Shot. Just like with Super Shots, not every player has access to Hidden Shots.

These kicks start out like any other where you have to hold Square (PS) or Y (NS) in order to charge the shot on goal. The only difference here is that you need to press and hold L1 (PS) or L (NS) as you release the shot charge button.

You can also find out which characters have Hidden Shots from the main menu by going to Ultimate Edit, then Character Edit. From there you can check the Skills and Moves of each individual character. Any shot that has a star at the beginning of the name also has a Hidden Shot variation.

Here’s a quick summary of how to do a Hidden Shot in Captain Tsubasa: Rise of New Champions:

That’s all there is to know about how to use a Hidden Shot in Captain Tsubasa: Rise of New Champions. Don’t forget to keep that shoulder button held down or else you’ll just end up with the same shot you’ve been doing the whole time.