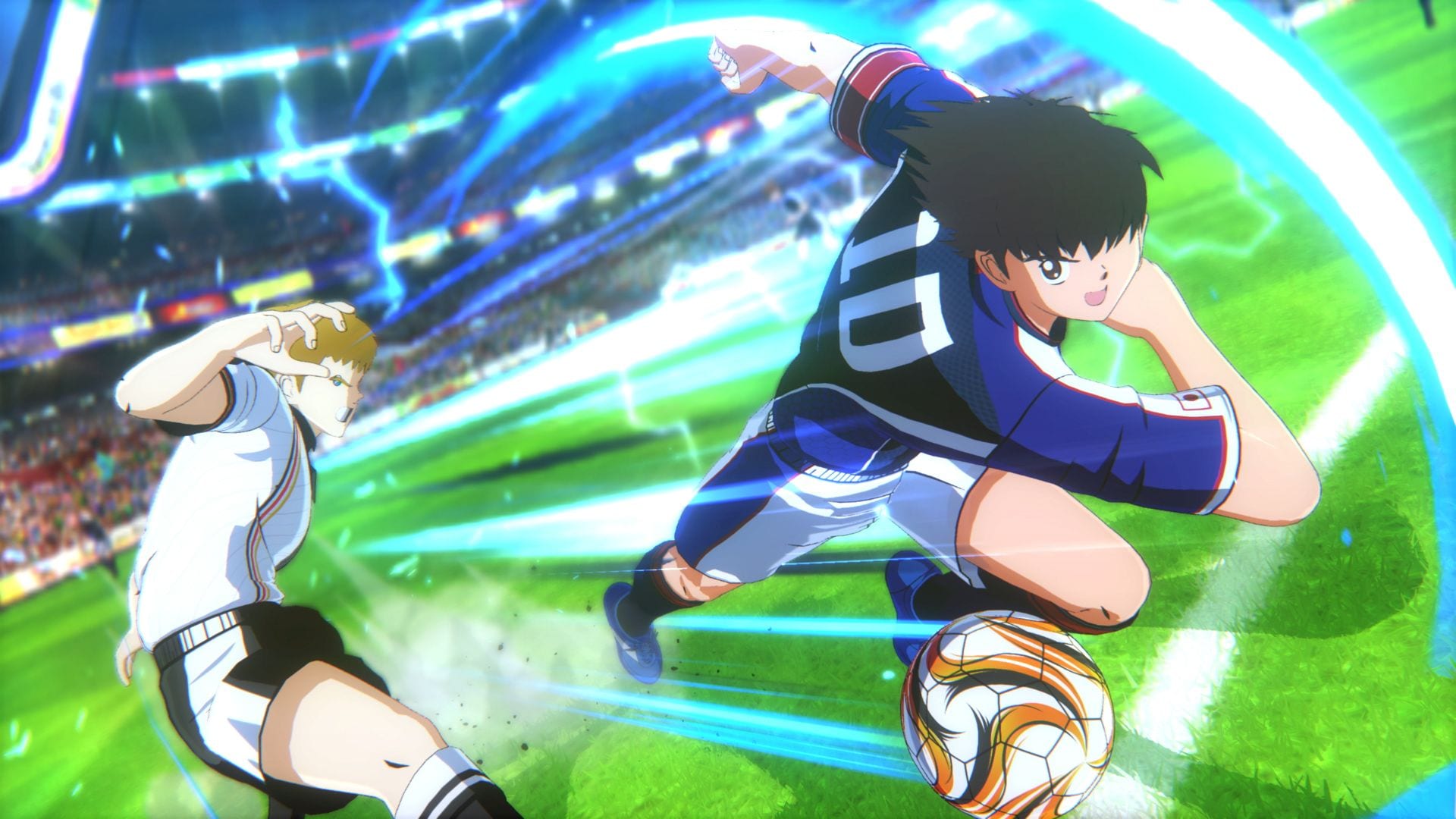 How to do Dribbling Moves in Captain Tsubasa: Rise of New Champions

Passing is a great way to keep the ball away from the other side. But you’re not always going to have an open lane to pass the ball to your teammate. Sometimes the fate of the match will fall into one player’s lap and they just have to wiggle by an opponent to score or find the open player.

If you find yourself in that position, then you’ll have two options for escaping tackles. First, you can hit R1 (PS) or R (NS) to dash and that may help you escape an oncoming defender. R1 or R is also used to sprint, so you can keep holding it to sprint towards the goal.

But if you have some excess spirit in your spirit gauge, then you can use a character’s Dribbling Move to escape a tackle. You can perform one of these moves by hitting the R2 (PS) or ZR (NS) button.

Here’s a quick summary of how to do Dribbling Moves in Captain Tsubasa: Rise of New Champions

That’s all there is to know about how to do dribbling moves in Captain Tsubasa: Rise of New Champions. Now get out there and start making fools of all the other teams.