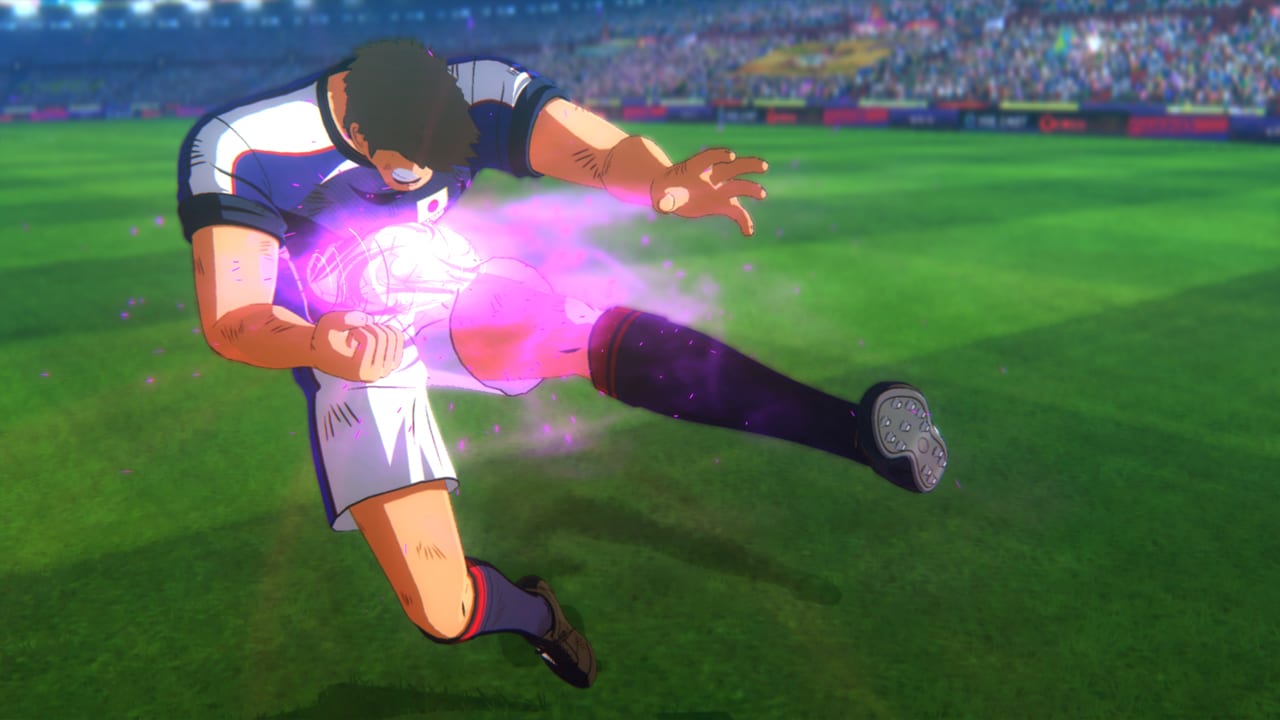 The old saying that the best offense is a good defense is so true. A good last line of defense can be the difference between victory and defeat. Here’s everything you need to know about how to use Block Moves in Captain Tsubasa: Rise of New Champions.

How to Use Block Moves in Captain Tsubasa: Rise of New Champions

No matter how good you are on the offensive side of the ball, chances are that you’ll slip up once in a while. If you don’t have possession 100% of the time, then you might want to get your defenders back to block shots. You can do that by setting a certain formation.

At the screen right before entering the match, go to Manage Team, then Change Tactics. From here you can choose four different formations that will be assigned to the d-pad buttons. Replace one with Final Wall Formation, then choose one of your defenders to act as the blocker.

When you’re in a match, hit the d-pad button that you set to Final Wall Formation, and then wait for a shot. If the defender you selected is in position, then a block animation will be shown and the shot will either be stopped or greatly weakened.

Here’s a quick TLDR on how to use Block Moves in Captain Tsubasa: Rise of New Champions:

That’s all there is to know about how to use Block Moves in Captain Tsubasa: Rise of New Champions. Just remember that no matter how good your defense is, you still need to attack. You can press the same d-pad button again to cancel Final Wall Formation.