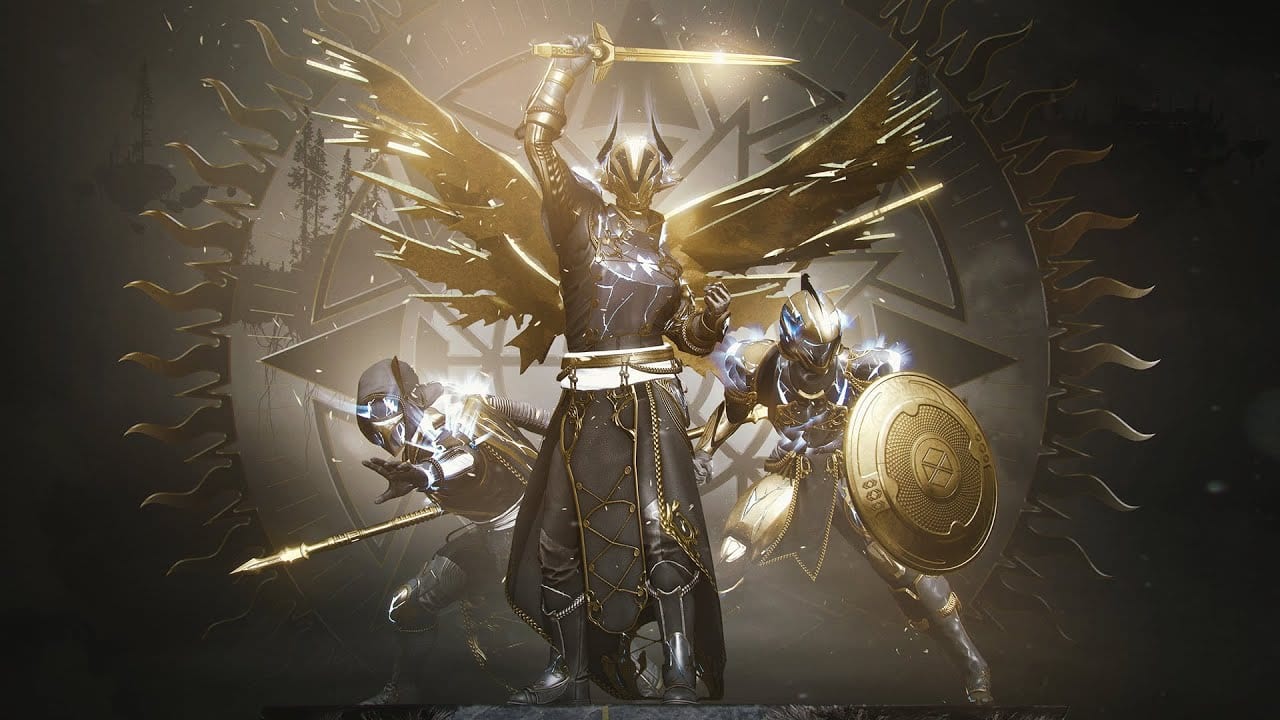 Our girl Eva returns to be the point person for Solstice of Heroes, she’ll hook you up with the quests and/or bounties you’ll need to make progress as she usually does.

The EAZ event returns as well, where you’ll be able to matchmake with up to two other people to kill factions, bosses, and earn treasure chests as quickly as possible.

Every day a certain element will be featured (Arc, Void, Solar) and by killing enemies with that specific element you’ll make progress in crafting your Solstice of Heroes armor with the ultimate goal of reaching the “Majestic” level which is when it will take on that sweet, sweet glow that everyone is chasing.

There will also be Solstice Key Packages that will reward players with extra powerful gear designed to help get their power up if they aren’t already sufficiently caught up.

Also there will be two new triumphs that will be unlocked in Moments of Triumph to help you get the MMXX seal if you’re grinding for it.

What’s a bit unclear is that the page also mentions that the Eververse is selling glows as well. Is this a different set of glows/armor from the ones that Bungie said we’ll get from achieving Majestic? Or does Majestic only provide your Solstice Armor glow after you buy them from the Eververse? This is unclear to us at the time of this writing but we’ll update if Bungie clarifies.

Destiny 2’s 2020 Solstice of Heroes event will start on Aug. 11 and run until Sept. 8 on all platforms. Check out the trailer for the event below.