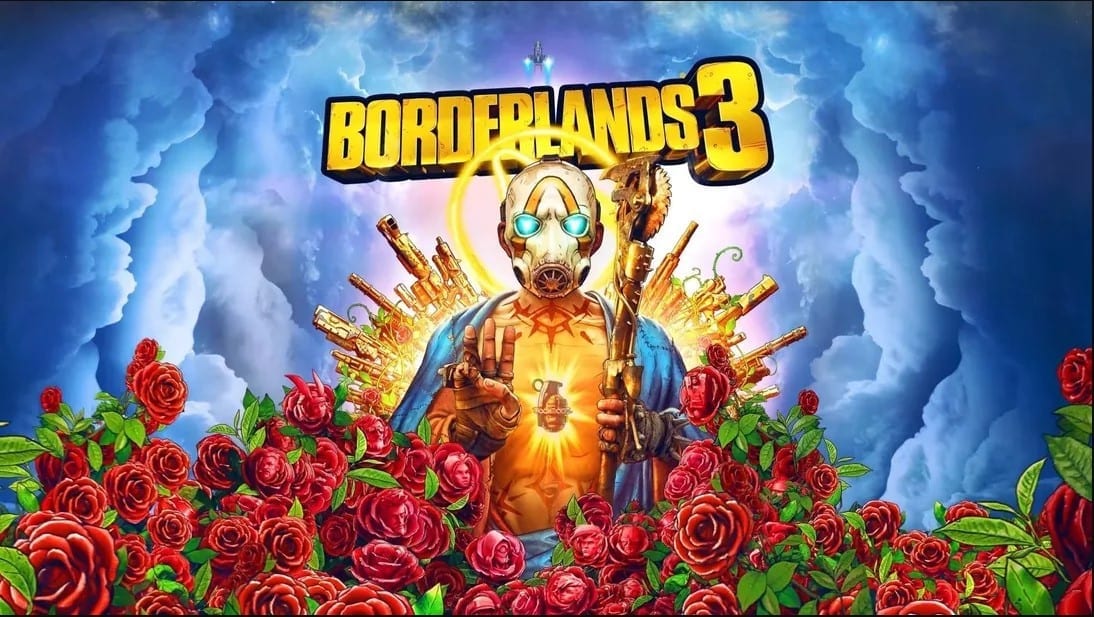 Developer Gearbox Software has provided a steady stream of post-launch support for its wildly popular looter-shooter Borderlands 3 that is set to continue soon with a fourth DLC expansion. Here’s what you need to know about the release date and time of Borderlands 3’s DLC Psycho Krieg and the Fantastic Fustercluck.

You’ll be able to play Borderlands 3’s fourth piece of downloadable content on Sept. 10, across all platforms. The date rather handily coincides with the game’s first-year anniversary. No specific release time has been disclosed by Gearbox as yet, but we’ll keep you posted.

As for the content itself, you may have deduced from the title that it’s based on Krieg, who you might remember as one of the DLC Vault Hunters from Borderlands 2.

More specifically, the DLC sees players descend into Krieg’s twisted mind as he travels to the mythical land of Vaulthalla at the behest of the Brilliant scientist Patricia Tannis who’s desperate to learn its secrets.

Unsurprisingly, this psychedelic trip is set to feature all sorts of weird and whacky environments, and what we imagine is a pretty generous sprinkling of new enemy types.

If you’re interested in checking out a first glimpse of the action ahead of its release date, be sure to tune into the gameplay reveal premiering as part of IGN’s Gamescom Studio showcase this Saturday, Aug. 29 at 4:25 PM ET.

The expansion is included as part of the Borderlands 3 Season Pass, so you won’t have access to the content unless you have purchased that. You will, however, be able to take advantage of the new increased level cap of 65.

That’s everything there is to know so far about release date and time of Borderlands 3’s DLC Psycho Krief and the Fantastic Fustercluck.

For more useful tips and information on the game, be sure to check out Twinfinite’s detailed guide wiki.