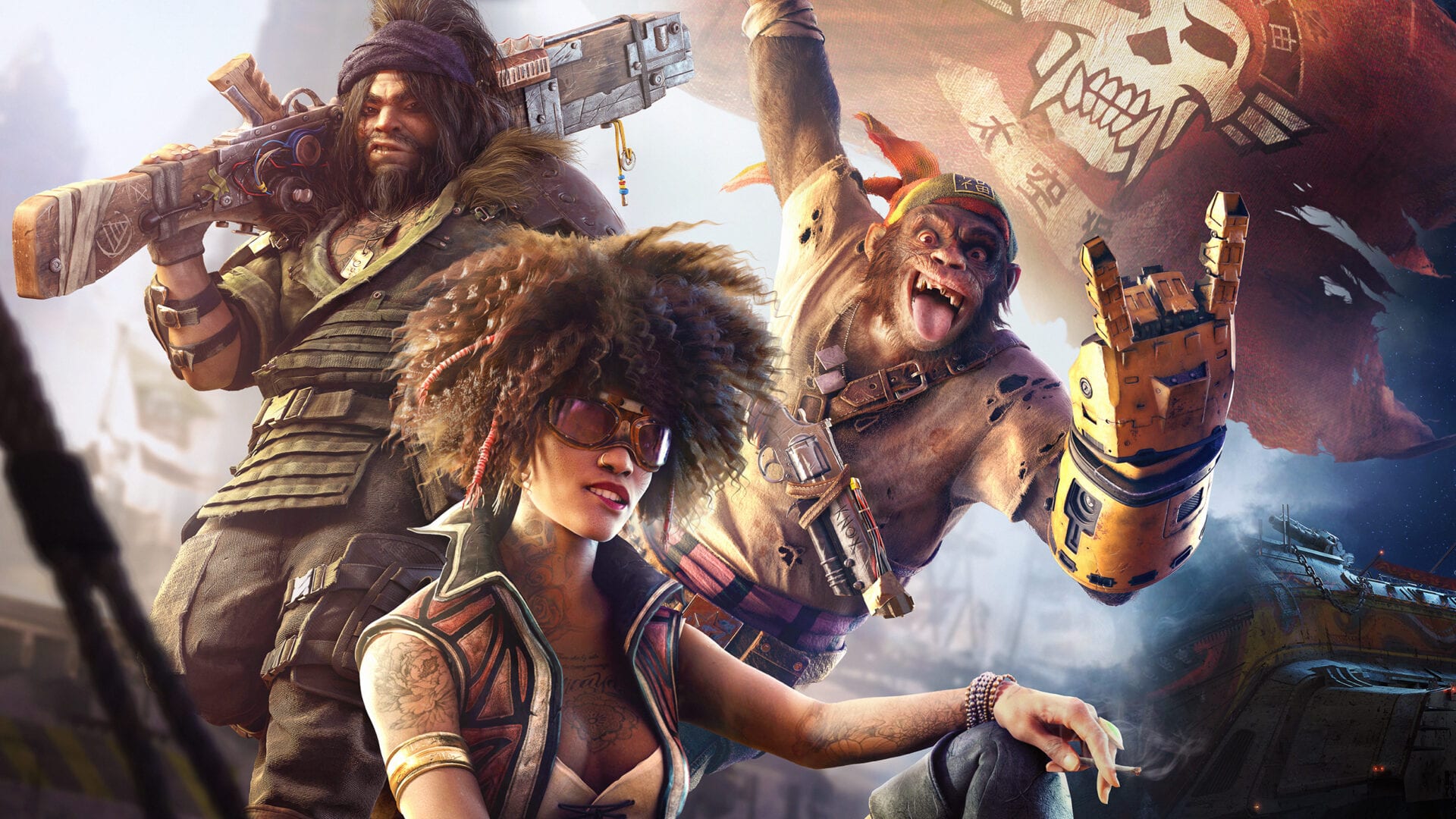 Detective Pikachu director Robert Letterman is returning to the hybrid animated/live-action film scene to helm an upcoming Netflix adaptation of the cult 2003 sci-fi Ubisoft game, Beyond Good and Evil.

While there are no writers currently committed to the project, Netflix is searching for some to undertake the unique project. The plot itself remains unclear for now.

Letterman used a similar approach with Detective Pikachu, blending reality with animation, which resulted in great success– the 2019 movie earned over $433 million worldwide and was critically acclaimed.

Beyond Good and Evil will be produced by Jason Altman and Margaret Boykin of Ubisoft Film & Television. The news of the upcoming film adaptation was first reported by The Hollywood Reporter a mere day after reports of the animated Splinter Cell series coming to Netflix.

Beyond Good and Evil itself was a critical hit garnering praise for its animation, story, and game design, having been nominated for the Game of the Year award at the 2004 Game Developers Choice Awards.

However, it unfortunately flopped financially. The financial failure of the game didn’t stop its massive following, leading to its 2011 remaster that was well-received. The publisher is now working on a prequel not expected to release until April 2021, at least.

Are you hoping that the Beyond Good and Evil Netflix film will follow the game’s plot closely or are you more for a creative take on the 2003 cult hit? While you wait for more news on this upcoming hybrid project, check out some Beyond Good and Evil 2 videos showcasing features and artwork.