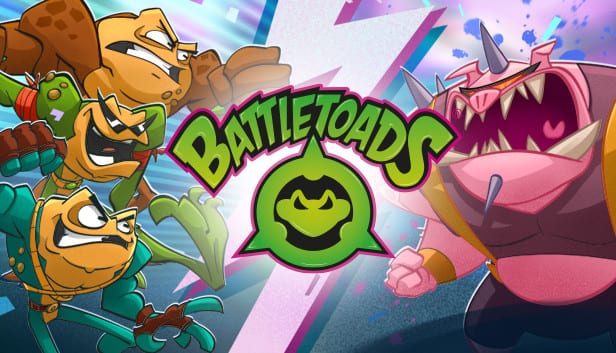 Battletoads, despite being a beat-em-up, does also have some other interesting gameplay segments that will pop in from time to time to give you a bit of a break from the usual fighting. The photobombed achievement in Battletoads which tasks you with taking an enemy’s photo while in warning distance is obtained during a segment where you must snap photos (unsurprisingly). Here’s the our tips for how to get this achievement.

How to Take an Enemy’s Photo in Warning Distance

Accomplishing this achievement in Battletoads isn’t terribly difficult or complex, you just need to be willing to play a bit risky until you get it.

During a segment in the campaign where you’re snapping photos, you’ll need to hold off on doing it when you normally would.

Instead, hold your fire until the enemy is right in your face and about to do damage to you (the two yellow circles in warning distance) and then snap the photo.You control the camera by using L to aim and then pressing RT to shoot.

If it’s easier, think of it this way. The achievement is photobombed so your goal is to snap a photo when someone is so close to camera that they are basically disrupting the shot and looking like when someone walks right in front of your camera during a picture you’re taking.

That’s all you need to know for how to take an enemy’s photo while in warning distance for the Photobombed achievement in Battletoads. Not too bad right?

For more on Battletoads, definitely be sure to read our fully scored review from staff writer Andrew McMahon. Also, we have plenty of other Battletoads guides, such as how to get the Mementoads achievement, that you can peruse through right here if you wanted to check out some other commonly asked questions and other general tips, tricks, and news.