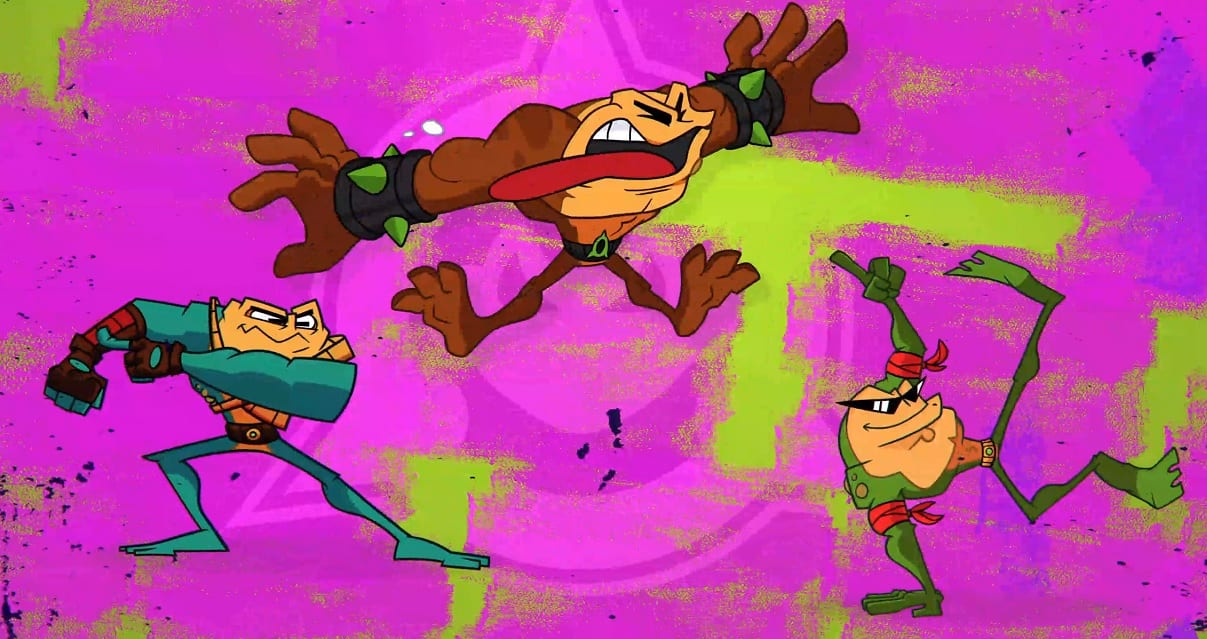 While Battletoads is primarily a brawler, it does feature breaks from the action in the form of traversal sections and puzzles. Hacking is one of the two different types of puzzles in the game, and it can be a bit annoying to nail down, at least at first. Here is everything you need to know about how to hack in Battletoads.

In certain areas, you’ll need to hack terminals manually. While the puzzles may vary in terms of how they move and operate, they’re all the same structure.

How to Hack in Battletoads

You’ll need to move your icon from the start point of the screen to the endpoint, signified by a checkered flag. You need to avoid the red squares along the way. If they hit you, it’ll start you back over from the beginning.

Stopping on crosses alters some of the red squares’ path and direction for a time while you’re on them. You’ll need to time things accordingly so you can slip through.

If you take too long, you’ll be killed by the spikes that creep up along the end of the screen, as they kill you instantly when they catch you. On easier difficulties, auto hacks become available after failing a certain amount of times.

How to Hack in Battletoads:

That is everything you need to know about how to hack in Battletoads. We’ve got plenty of other useful tips, tricks, and general FAQ about the game below if you’re still looking.

Alongside that, be sure to search Twinfinite for all of your other gaming and entertainment needs.