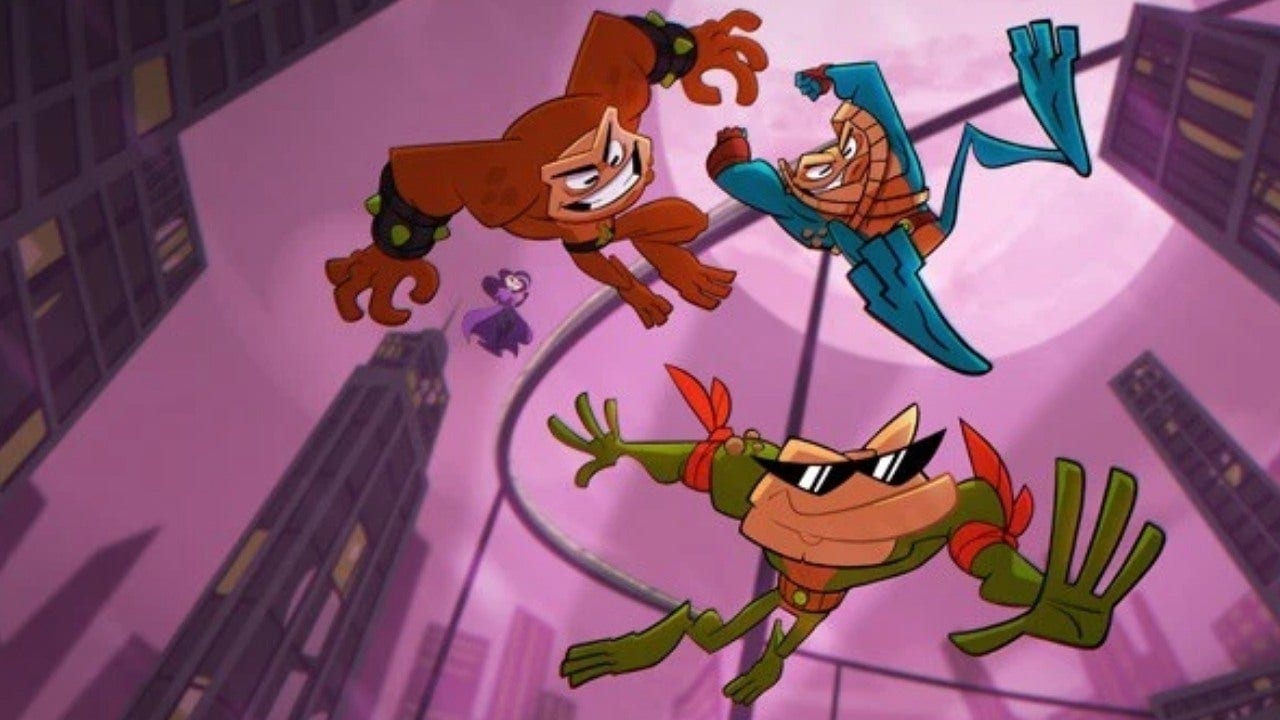 Battletoads is officially back, and with it waves of enemies to smack around with a wide array of blows, combos and abilities. They won’t do you much good if you don’t know how to use them though, which is why we’re here to walk you through how to attack in Battletoads.

here are four base attacks players can execute in Battletoads, and each one is easy enough to pull off on their own.

How to Attack in Battletoads

Each variant has its own ideal range, amount of damage it can deal and best situations to use them in. As such, it’s a good idea to test each one out against different enemies to get a feel for when and how to maximize their effectiveness.

How to Use Combo Attacks

It’s worth noting, however, that using each attack in Battletoads individually is only the tip of the iceberg.

Different moves can be strung together to form special combos that juggle enemies and deal heavy damage. Basic blows can lead into morph or launcher techniques, which can then be followed up by a Smash hit to send enemies flying.

There are a number of different combos for you to figure out as well, making for a surprisingly diverse arsenal of moves for you to draw from in almost any combat situation.

Hopefully this cleared up how to attack in Battletoads. For more on the game, check out our guide wiki. It has plenty of helpful tips and tricks on topics like how long the game takes to beat and how to tag in other Battletoads.

You can also check out one of its more recent trailers to get a feel for its characters and plot.