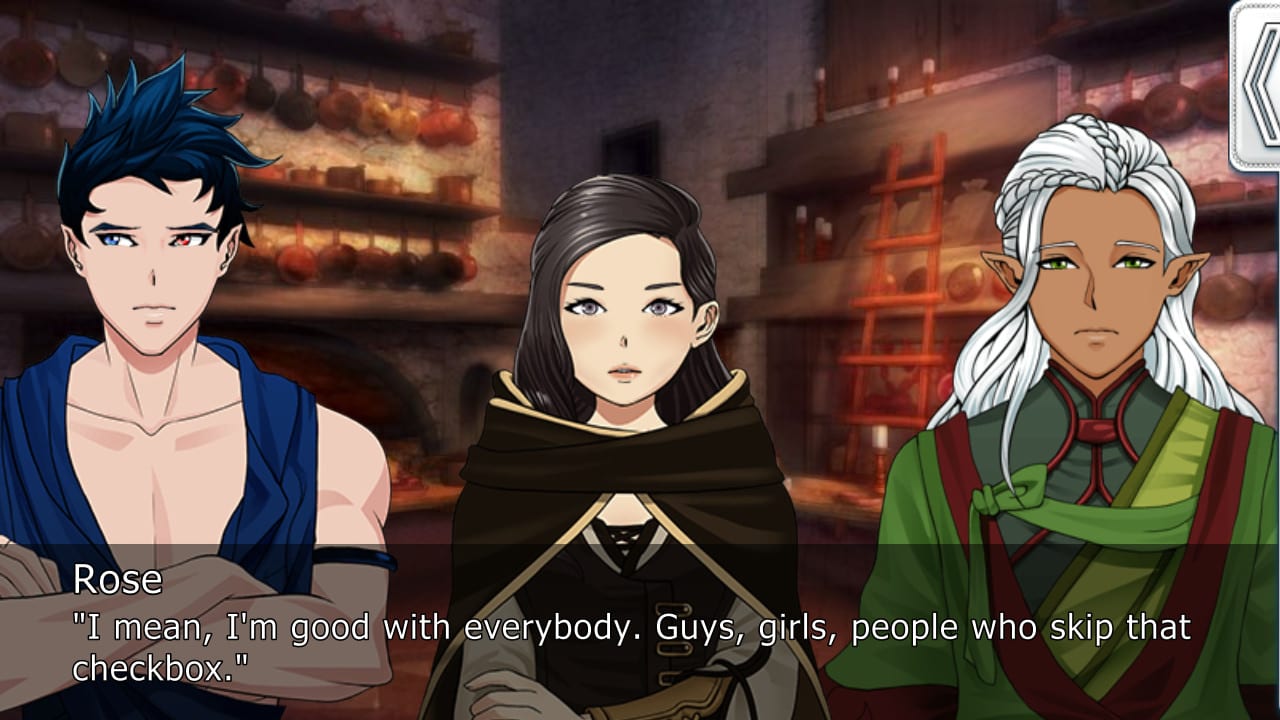 The strike went on for 21 days, and the writers finally managed to successfully negotiate for a pay raise from Voltage, with their rates increasing to an average of 6.5 cents per word. Though it does sound like a fairly small increase, the addition 3 cents definitely accumulate quickly and will become a significant pay raise for the writers who went on strike.

Reported by Vice, the writers themselves are definitely pleased with the raise as well.

‘According to VOW, all of the workers who won raises are women, non-binary, and LGBTQIA, and write interactive romance novels for Voltage—and many of them rely on their contracts with Voltage as a primary source of income.

“My wage increase is substantial and I’m very pleased with it,” Frances Maples, another contracted Lovestruck writer, said. “But beyond that, this means everything to me. It got to a point with our union where I felt like I wasn’t fighting for my own wages but for the wages of my fellow writers. In the games industry, it feels really historic.”’

Voltage also announced on Twitter that the strike had come to a resolution, and both the company and writers are looking to move forward together.