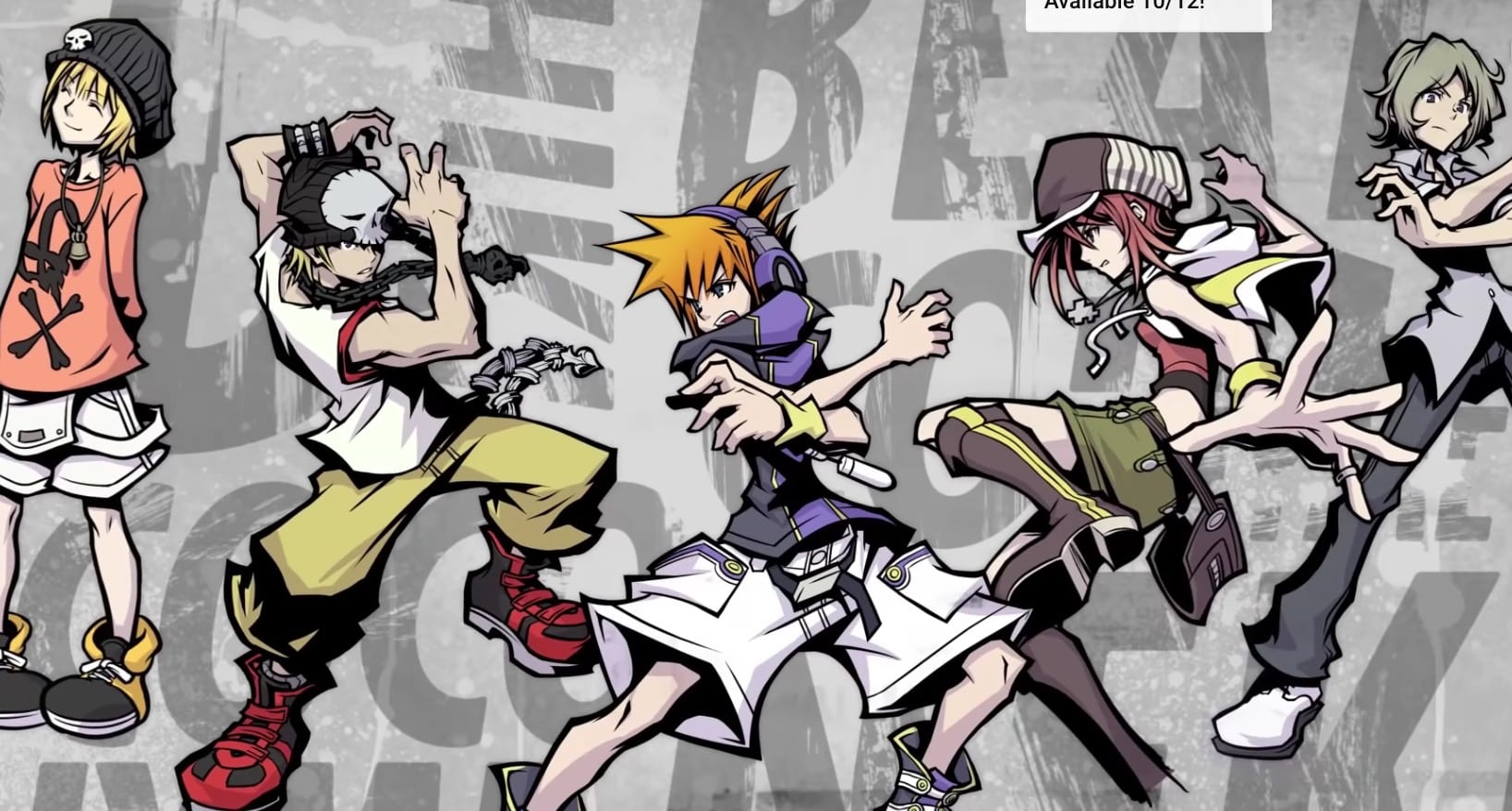 It was announced during Anime Expo Lite this weekend that The World Ends With You will be getting an anime series that’s directly based on the cult JRPG that was originally released on the DS back in 2007.

To celebrate the big news, The World Ends With You: Final Remix is 50% off on the Nintendo Switch eShop, bringing its $50 price tag down to $24.99. You can grab it here.

The story focuses on teenagers that have managed to get trapped in an alternate version of Tokyo to participate in the Reapers’ Game and no spoilers, but the stakes are very, very high.

Before you go and make the purchase on Switch though, we would recommend looking into some other versions of the game first. It plays perfectly on the Nintendo DS thanks to the dual-screen support and the mobile ports aren’t too bad either.

We found the original DS title for $20 at GameStop and the mobile version is still available on iOS and Android for $18.

If you do end up playing The World Ends With You on the Switch, just make sure to play it in handheld mode. The motion controls on the TV with Joy-Con will not give you the best experience, unfortunately.

You can read our review of the Switch port of TWEWY right here.