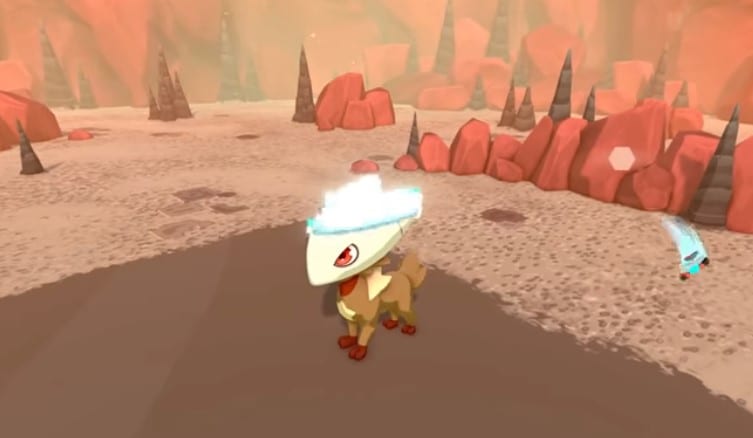 It feels like it has been such a long time since Temtem finally went live in early access, but it has truly only been half a year. From 86 unique species to now over 100, this game is growing quickly. We’ve assembled a list of the new Temtems in the Kisiwa update that helped this game break the 100 creatures milestone.

All New Temtems in Kisiwa Update

This isn’t quite as intense as our list of all the Temtems in the game at Early Access launch, but there’s still a decent amount of new species to check out in the Kisawa update. There are a handful of new evolutionary lines, the starters finally got a third stage of evolution, and Tuwai got two new evolutions.

Also, it’s important to note that these are just the 22 Temtems we can confirm at this point. The update actually includes 25 new species and we will update this list as we find them. And if you find something that isn’t on this list, then feel free to mention it in the comments below.

Take note that the numbers next to the Temtem species are not indicative of their Tempedia numbers. They’re just a quick way of seeing exactly how many Temtem species have been added in the Kisiwa update.

Those are all the new Temtem species we currently know about in the Kisiwa update. Again, we will add to the list as we find more species until it is complete. And if you need to learn anything else about this game, then check out our Temtem Guide Wiki.