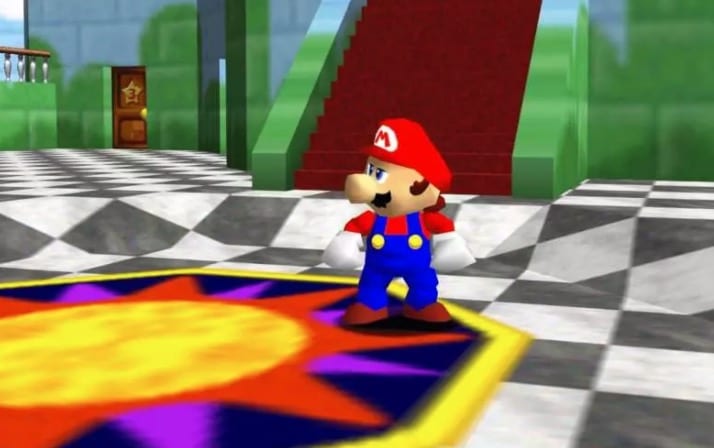 It can be difficult to exercise when you’re stuck at home all day due to the ongoing pandemic but one content creator has found a way to stay active and fit while also collecting the Power Stars in Super Mario 64. How does he do it, you ask? He uses a Kinect. Yes, someone has found a use for a Kinect in 2020, it’s incredible.

Super Louis 64 mapped the jump button in Super Mario 64 to a Kinect, which makes him have to physically jump in real life, on a miniature trampoline. He can also crouch in the game by awkwardly moving his body in a strange forward position and doing ground pounds look even more uncomfortable.

And best of all, when Mario has to spin Bowser around by hanging on to Bowser’s tail, Louis modded it so that he would have to physically spin around, which he recommends not trying at home because he was immediately dizzy afterwards.

You can watch the full video down below to see the mod in action:

Super Louis 64 is planning on checking out some other Mario games with this Kinect mod installed but while you wait for those videos to come out, make sure to watch some of his other incredible videos first.

There’s one here of him beating Dark Souls with a banana as a controller and another involving Sekiro: Shadows Die Twice and a Dance Dance Revolution pad.