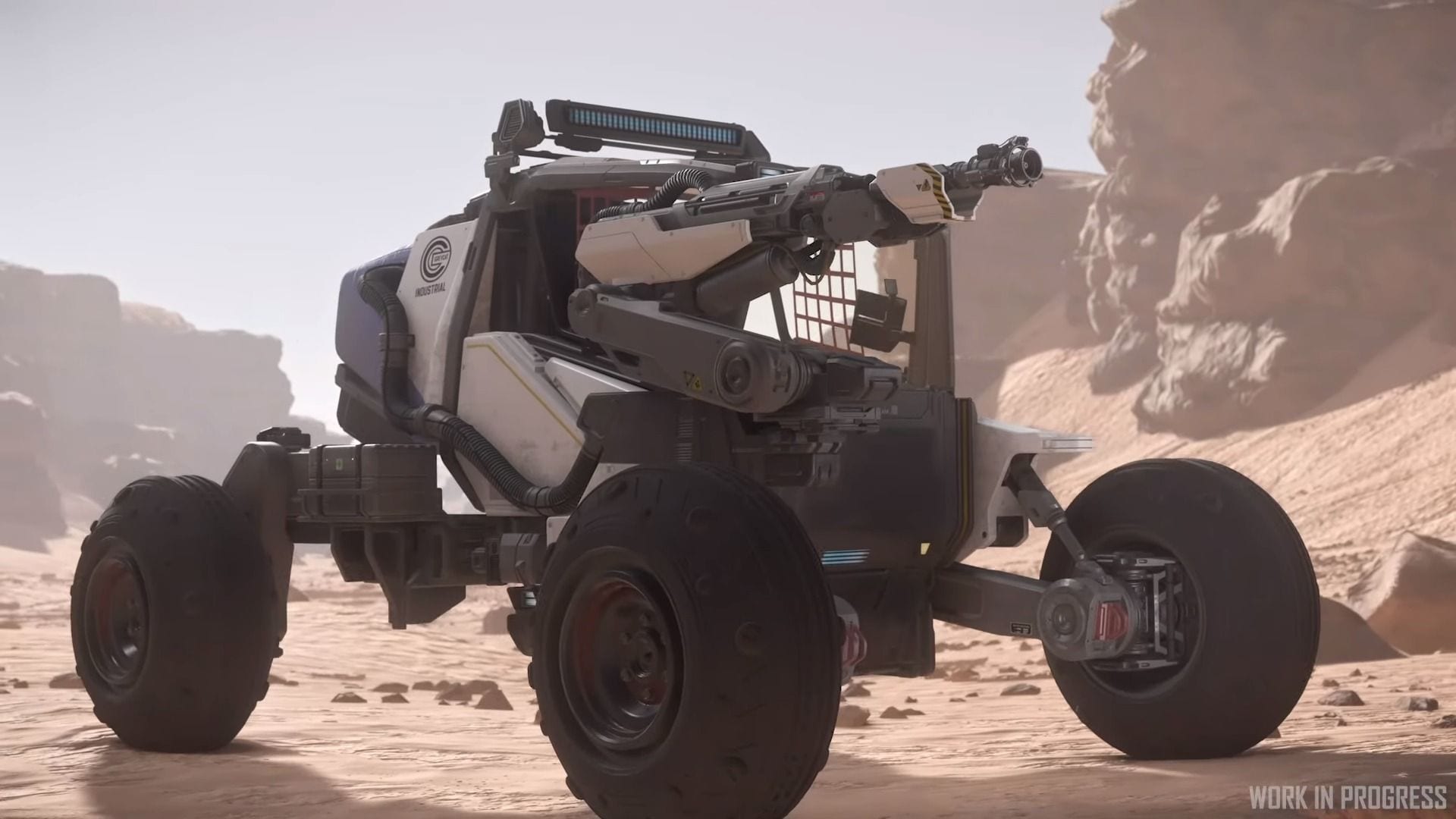 The video starts by showing off the Greycat ROC mining vehicle that will become available in the upcoming Alpha 3.10 (which is currently being tested in the PTU).

Apparently, there will be more “professional” non-combat ground vehicles coming to the game in the future.

The second part of the video focuses on the process of creating massive explosions when some of the game’s larger ships are blown-up.

In other Star Citizen news, the crowdfunding total is now way past $306 million.