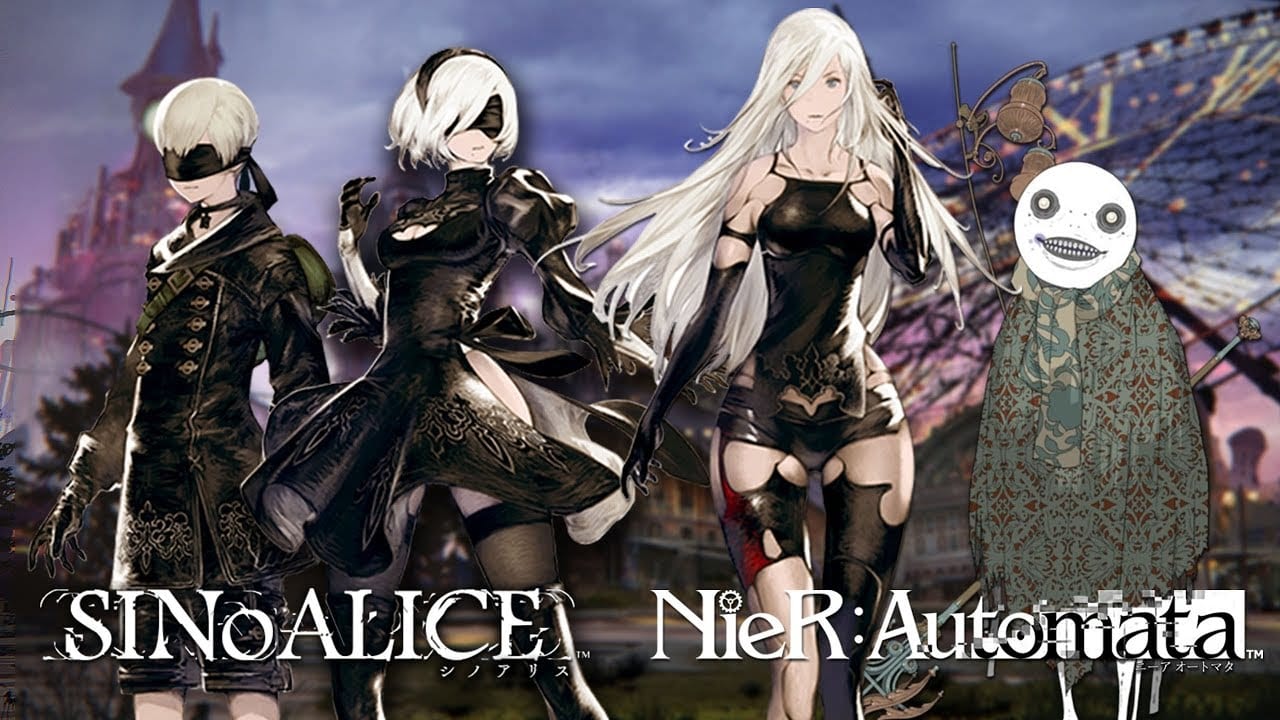 Written by Yoko Taro, SINoALICE is finally out of early access and pre-registration, and is now available on all iOS and Android devices. And because it’s a Yoko Taro game, players can expect some NieR characters to show up as well. Here’s how to get 2B in SINoALICE.

Getting 2B in SINoALICE

2B is one of the main protagonists of NieR: Automata, also written and directed by Yoko Taro, so it’s not at all surprising to see that she’s a playable character in this game as well. At the time of writing, 2B is not currently available in SINoALICE. However, we do know when she’ll be arriving.

The NieR: Automata event in SINoALICE is set to begin on July 16, and will run until Aug. 6. During this period, players will be able to take part in a special event that allows them to unlock her as a playable character.

When the game was in its pre-registration period, there was a NieR: Automata event as well that added 12 chapters to the game. These events would allow you to play as 2B, as well as A2 and 9S who were also in Automata. 2B herself functions similarly to the Crusher class, so there shouldn’t be too many gameplay changes when playing as her. The events would give you a chance to earn special armor as well, and it’s likely that the upcoming July event will function the same way.

We’ll be sure to update this article when the event goes live and as more information comes our way. After the Automata event has concluded, the NieR Replicant event will go live immediately after and run until Aug. 20, so players will have plenty of time to get these characters in the game.

That’s all you need to know about how to get 2B in SINoALICE. Be sure to search for Twinfinite for more tips and information on the game.

Ghost of Tsushima’s Best Moments Are the Chill Ones