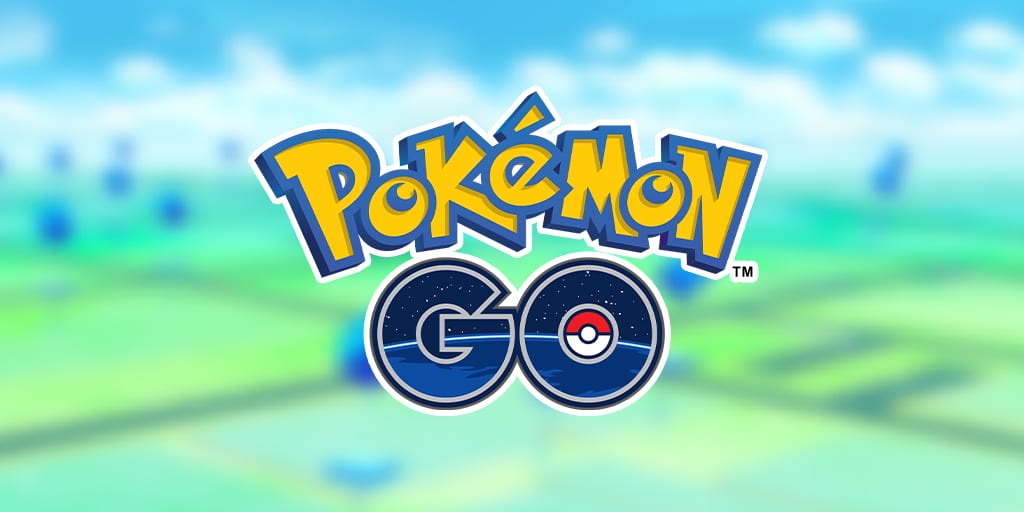 Developed by Niantic, Pokemon GO has evolved quite a bit since its initial launch a few years back. Now, you have a chance of encountering and capturing shiny Pokemon, which adds a good bit of longevity to the game itself. Here’s how to get a red Gyarados in Pokemon GO.

Getting Red Gyarados in Pokemon GO

Red Gyarados is one of the most sought after shiny variants in the series. Gyarados itself is already a pretty awesome Pokemon, and the red shiny version just makes it look even more badass.

First off, it’s entirely possible to catch a red Gyarados in the wild. However, the chances of that happening are extremely unlikely. With that in mind, you’ll probably have better luck trying to catch a shiny Magikarp and then evolving it into a red Gyarados.

The good news is that Magikarps are a very common spawn and can be easily found near bodies of water. Your best bet would be to head to a location that’s near a river or even the ocean to increase your chances of finding a Magikarp.

You can also take a look at the Nest Atlas from The Silph Road to see if there are any Magikarp nests near your location. Nests will speed up your farming process quite a bit, making it easier for you to farm them and get your shiny quickly.

At this point, it’s just a matter of farming Magikarps until you eventually catch a shiny gold version. The farming process might sound tedious but just keep in mind that you’ll be collecting Magikarp candies as well, of which you’ll need 400 in order to evolve it into Gyarados.

That’s all you need to know about how to get red Gyarados in Pokemon GO. Be sure to check our guide wiki for more tips and information on the game.