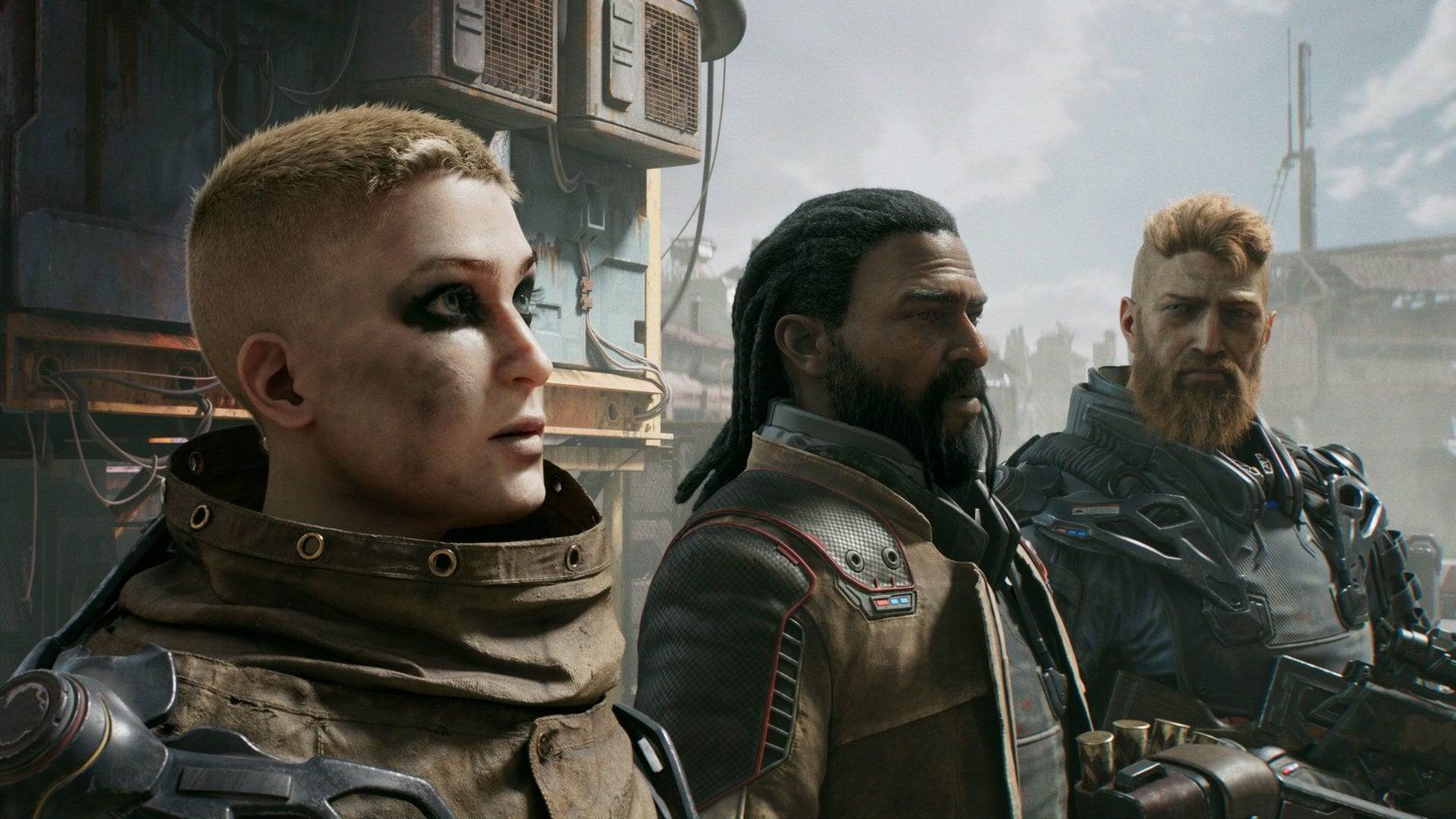 People Can Fly, one of the best video game developers out of Poland known for Bulletstorm, Gears of War: Judgment, and the upcoming Outriders, have announced today via a press release that the studio has a new original AAA title in development for next-gen consoles, streaming platforms, and PC.

The new project will be led by People Can Fly’s New York studio with the team planning on hiring dozens of staff members over the course of next year. The Studio Head, David Grijns, and Creative Director, Roland Lesterlin, will be working alongside its sister studios in Warsaw, Newcastle, and Rzeszow to create a “highly ambitious, groundbreaking action-adventure title.”

No other details were shared about the upcoming title but the press release did end with a comment from People Can Fly CEO, Sebastian Wojciechowski:

“There is electricity in the air at People Can Fly. Last year we announced the opening of our New York studio and revealed Outriders for the first time.

Today we have surpassed 250 staff and are excited to announce the next chapter in the development of our company. Our intention from the beginning has been to expand People Can Fly into a multi-project studio and continue to build a global presence for our brand.

We are marking this unique moment with the presentation of PCF’s refreshed visual identity. With the launch of the next-generation consoles later this year, we are incredibly excited about the future of People Can Fly and the games industry as a whole.”

People Can Fly and publisher Square Enix is set to launch Outriders this holiday season on next-gen consoles. The title will also launch on PS4, Xbox One, PC, and Google Stadia.

You can check out our Outriders interview right here that dives into the Pyromancer class, Outriders’ story, and game length.