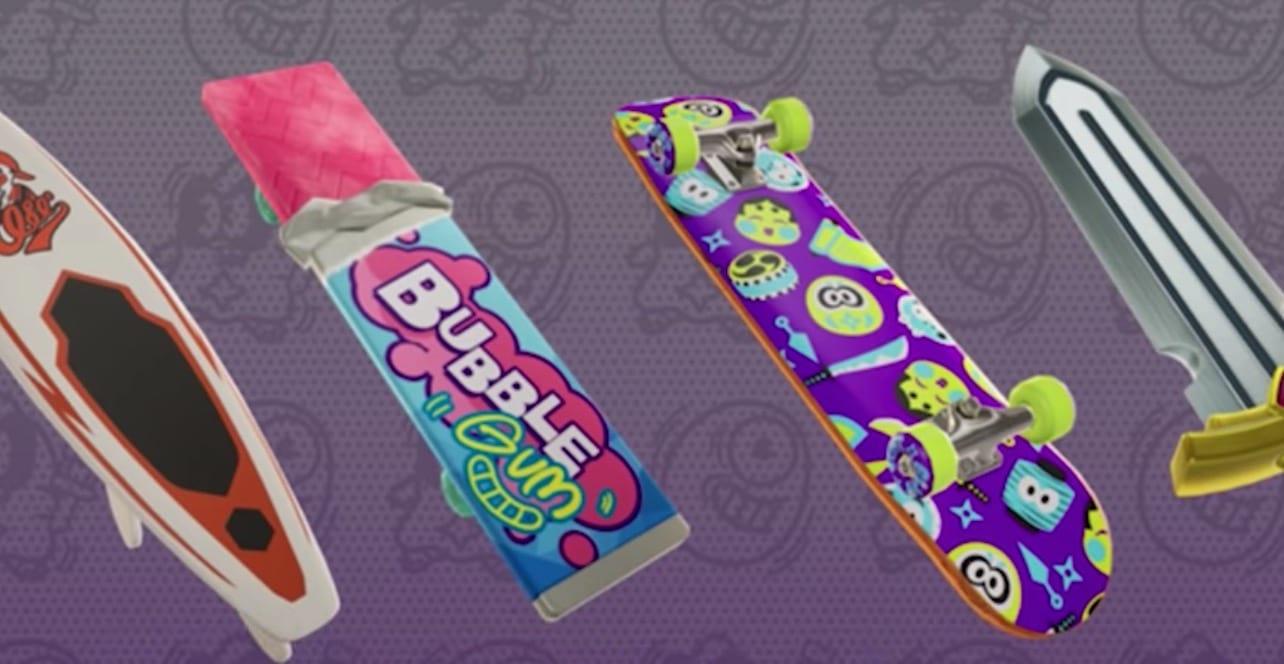 GungHo Online Entertainment released a brand-new developer diary video for Ninjala to go over some of the new additions that will be coming to season 2 next month.

Season 2 of Ninjala will begin on Aug 26, 2020, PT and the largest addition will be the new fourth class of weapon, the Board class. It consists of a surfboard, a stick of chewing gum, a skateboard, and an awesome-looking sword.

I’m personally excited to try out the skateboard because you literally ride on top of it and perform tricks to gain attack buffs –what’s cooler than that?

There’s also a new Shinobi City stage that has a Japanese-style design to it and looks absolutely charming to run around in. You can find a hot spring at the center of the map and it’ll increase your S-Energy and health while you stand in it.

You can watch the entire dev diary video down below:

Ninajala is a free-to-play multiplayer title that launched earlier this year on the Nintendo Switch. Recently the game hit a major milestone by surpassing three million downloads on the eShop.

If you’re interested in learning more about the lore of Ninjala, you can read our interview right here with the CEO of GungHo Online Entertainment, Kazuki Morishita.

Also, be sure to check out our review to find out more about the game.