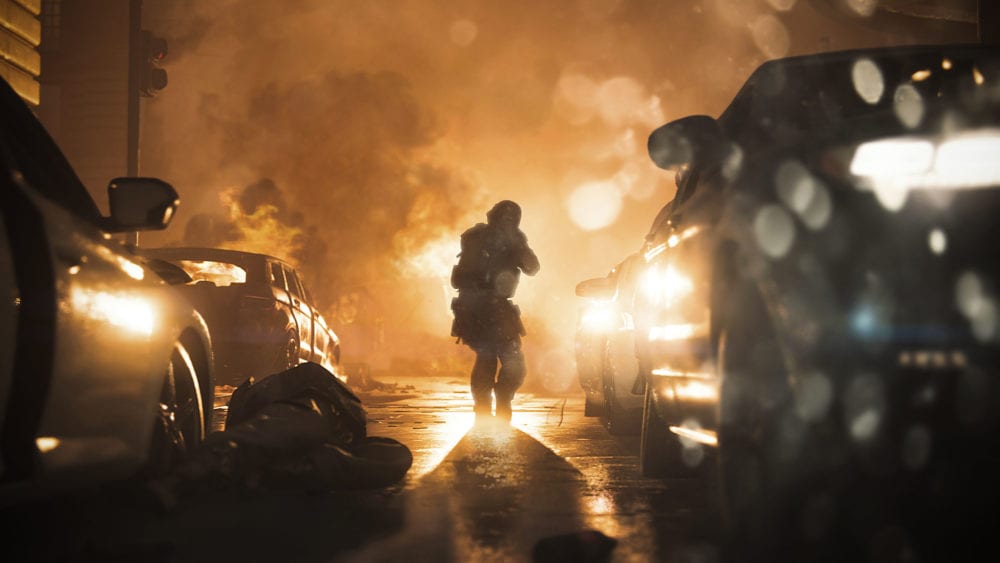 Skill Based Matchmaking (SBMM) is always a point of contention in shooters, and that’s certainly the case in Modern Warfare. So that you can reverse the effects of the feature, here’s everything you need to know about how to reverse boost in Modern Warfare.

As you perform well in Modern Warfare matches, you’ll notice that you’ll start to come up against tougher opponents. If you’re after more relaxed games though, you might want to do everything you can to come up against players below your skill level. The process of doing that is called reverse boosting and is becoming more and more prevalent in the Call of Duty scene.

How to Reverse Boost in Modern Warfare

The answer is pretty obvious if you want to reverse the affects of Skill Based Matchmaking. What you need to do is purposely perform poorly in multiplayer matches or Warzone games.

Get a low score, lose the game, and die a lot more than you kill and the game will recognise that you’re struggling after five games or so.

The best way to do it is to play on fast-paced modes and maps, such as Shipment, and try to die as much as you can. Yes, this will affect your kill to death ratio, so this might not be a good idea if that’s something you like to show off, but you should find yourself coming up against easier opponents after performing poorly for a little while.

Of course, if you reverse boost and then do well in the subsequent games, you’ll have to reverse boost once more to come up against easy opponents again. It’s only a short term fix, as trying to counter SBMM always is.

That’s everything you need to know about how to reverse boost in Modern Warfare. For more tips and tricks on the game, be sure to check out our wiki guide or search for Twinfinite.

Modern Warfare: How to Reverse Boost