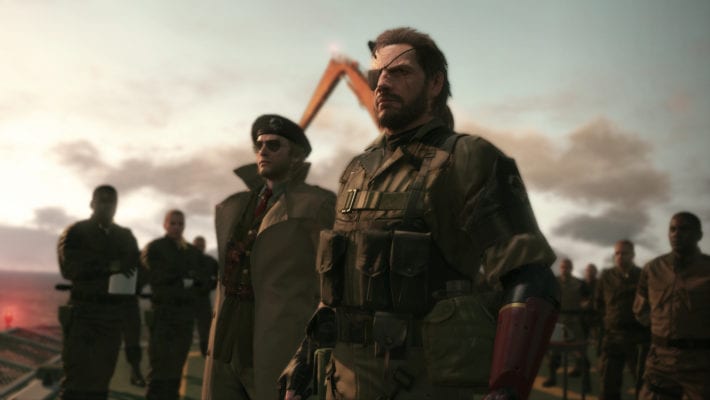 Metal Gear Solid V‘s been out for a good few years now, and players have also known for a while that the game featured a secret cutscene that could only be triggered if every single nuke had been disarmed. This was a monumental task, especially since it required the entire player base to work together to disarm them, not even considering the fact that players can basically develop nukes whenever they wanted.

However, as the PS3 player base has dwindled, getting the cutscene through legitimate means became possible.

Earlier this week, MGSV players on PS3 actually managed to disarm all the nukes, and the cutscene finally triggered. We’ve seen the cutscene before, of course, but that was through leaks and hacks. And while the cutscene certainly doesn’t make up for the lackluster ending of the main game, it’s still a grand achievement for the player base in general.