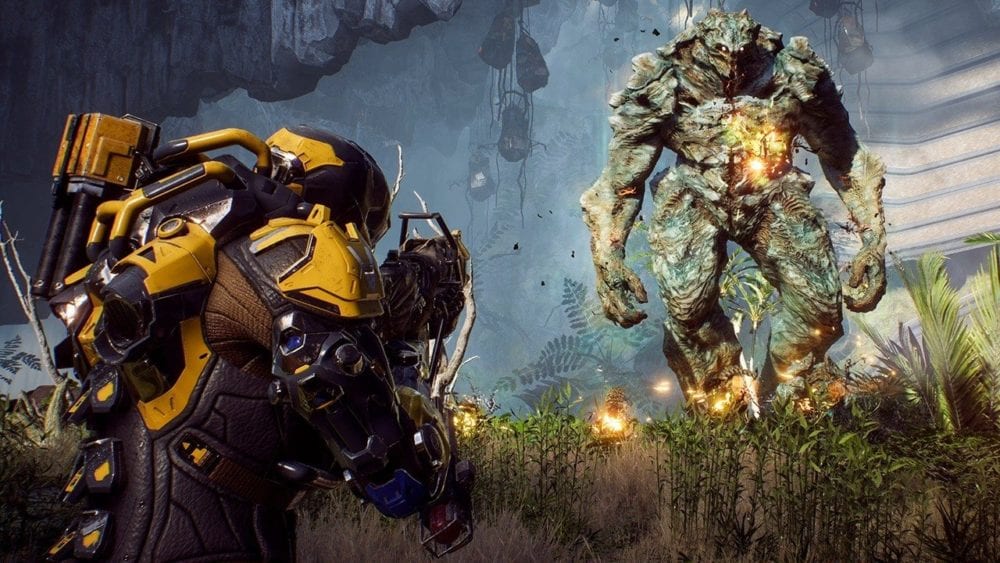 Anthem is still in the shadows, quietly preparing itself for its A Realm Reborn moment, or fans hope anyway. BioWare is still working on the beleaguered looter-shooter and many fans, or people that want to see the game still succeed in some fashion, are hoping that BioWare can put together a massive overhaul update that allows Anthem to better live up to the expectations many had of it before it flopped.

The process has been extremely slow, but today, BioWare released some information about what they have in mind for the future of loot drops and equipment progression.

BioWare claims to have looked around at other games that inspire their work, and are trying to put themselves more in line with that it seems. More specifically, they want to rely less on RNG and be respectful of player’s time. As of right now, it’s possible to put time into Anthem and not get a whole lot back out for your effort.

Proposed updates, though, would not only make the RNG less painful, but also add more viable loot, and the ability to pursue loot via quests, specialized vendors, and unique loot tables. The quest part sounds a bit like Destiny’s exotic quest system, which would be welcome for sure.

You’ll also be able to modify the loot you get, reroll its inscriptions, and level them up.

The goal here appears to be is that BioWare wants loot drops to be exciting and celebrated when they happen instead of them being mostly regarded as trash, with rare enemies raining loot down on you ala Borderlands. Loot will be revealed and equipable right away, and the equipment sheet will be able to be accessed at anytime via a revamped menu and stat sheet that you can see below.

BioWare is also trying to move weapon drops from, praying you get must-have inscriptions and max values, to instead getting the right combination of bonuses that you want and not stressing every point of the values. The power cap can be increased and loot, when this added to the game, will scale accordingly.

In addition to all of that, the blog posts all describes some of the ways they want to make gunplay feel better and are exploring the role melee weapons builds, and faction weapon builds.

Overall, all the proposed changes sound good on paper but they definitely need to be part of a larger update that can excite people into getting back into Anthem.

If Anthem even has another chance, it definitely just has the one. Better loot is going to be important in the longterm, but there needs to be something with some real pizazz throw in with changes like this in order to convince people Anthem is worth saving.

You can check out the full news blog post right here if you want to give it a read.