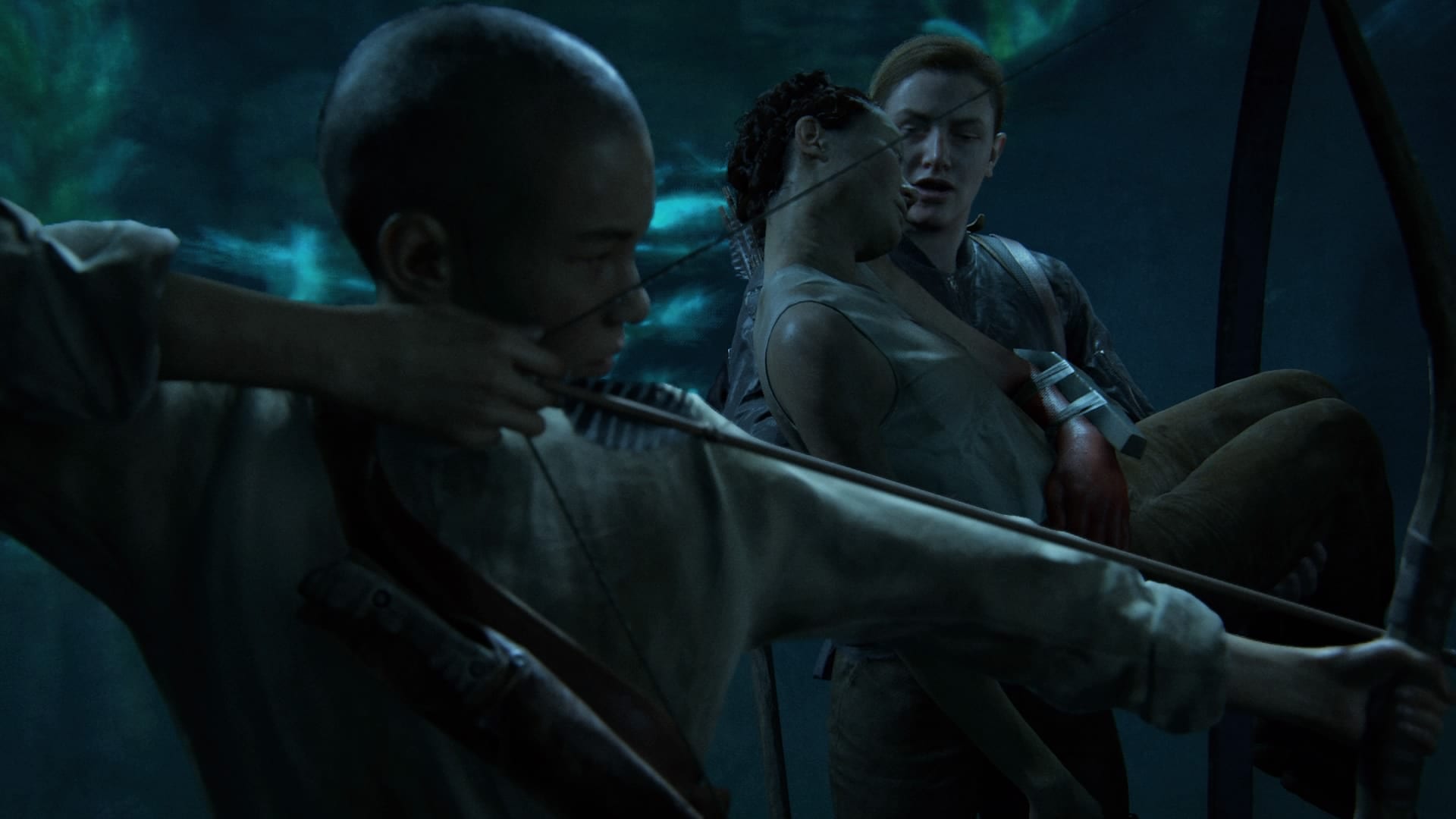 Lev is one of the characters you’ll meet about midway through The Last of Us 2, and is an incredibly interesting character. One of the main questions players have about the character is whether Lev is actually a girl, after Scar enemies can be heard referring to him as “Lily.” In this guide, we’ll explain whether or not Lev is a girl in The Last of Us 2, and the story behind it.

Keep in mind that there are some story spoilers further down this page. Turn back now if you want to enjoy the game’s narrative spoiler-free.

Yes, Lev is born as a girl, but appears to identify as a boy named Lev when we meet them during The Last of Us Part 2’s story.

We know this, as when Abby is being guided by Lev to the hospital via the bridges high up above the city, some Scars refer to her as “Lily.” When Lev asks Abby whether or not she heard what they called her, Abby admits that she did, but asks whether or not Lev actually wants to talk about it. She doesn’t, and so Abby accepts that and moves on.

We later find out that Lev’s sister, Yara, had told Lev to originally keep his feelings about his sexual identity to himself, but he opted to speak up when he was assigned to be a wife for an Elder Scar. He shaved his head and changed his name from Lily to “Lev.” The act of defiance led to the Scar people being outraged and Lev being outcast as a result.

His mother opted to “repent for his sins” but ultimately was found dead by Lev, Abby and Yara when they go to find her.

That’s all you need to know on whether or not Lev is a girl in The Last of Us Part 2. For more tips, tricks, and guides, be sure to check out our ever-expanding guide wiki, or have a flick through more of our coverage below.