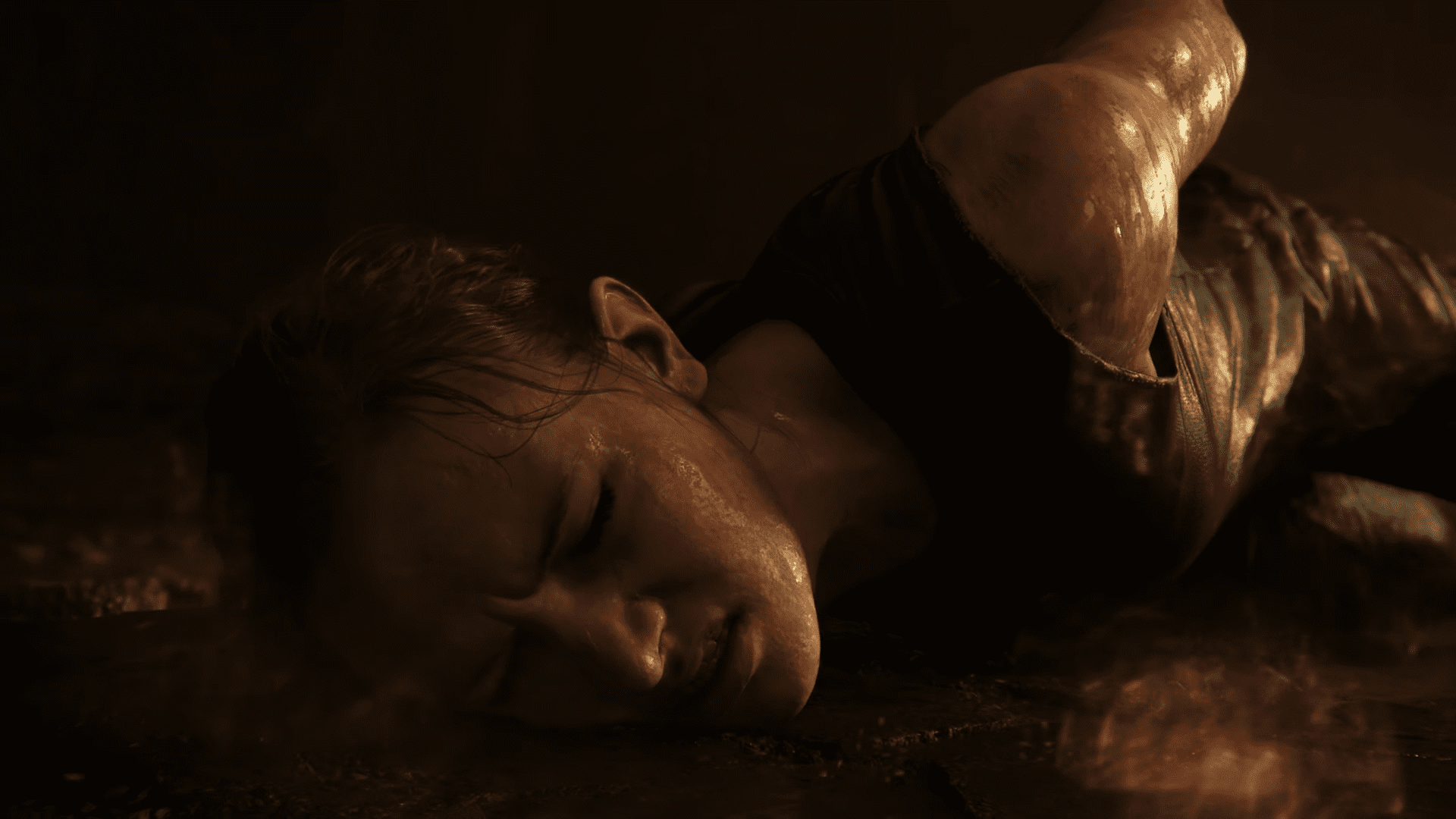 Developed by Naughty Dog and published by Sony, The Last of Us 2 has finally been released and it serves as a direct continuation of Joel and Ellie’s story from the first game. The sequel also introduces a few new key characters, including Abby. If you’re wondering whether Abby dies or not in Last of Us 2, we’ve got you covered. Here’s everything you need to know.

Do note that this article contains major spoilers for the ending of the game, so look away if you don’t want to know anymore.

Does Abby Dies in The Last of Us 2?

In short, no, Abby does not die in The Last of Us 2. At the end of the second act, she wins in the fight against Ellie and then heads off to Santa Barbara with Lev.

In Santa Barbara, however, she and Lev get captured by a group of human traffickers and she gets very close to dying. Thankfully, Ellie ends up rescuing her later on. But, as expected, Ellie doesn’t let them go so easily.

After threatening Lev’s life, Ellie forces Abby into a fight to the death so that she can finally avenge Joel. However, as Ellie gains the upper hand in the fight, she changes her mind about killing Abby.

Regardless of her reasoning, Abby leaves with Lev, presumably to find the remaining Fireflies, and she lives as far as this game’s events are concerned.

That’s all you need to know about whether Abby dies or not in The Last of Us 2. Be sure to check our guide wiki for more tips and information on the game.