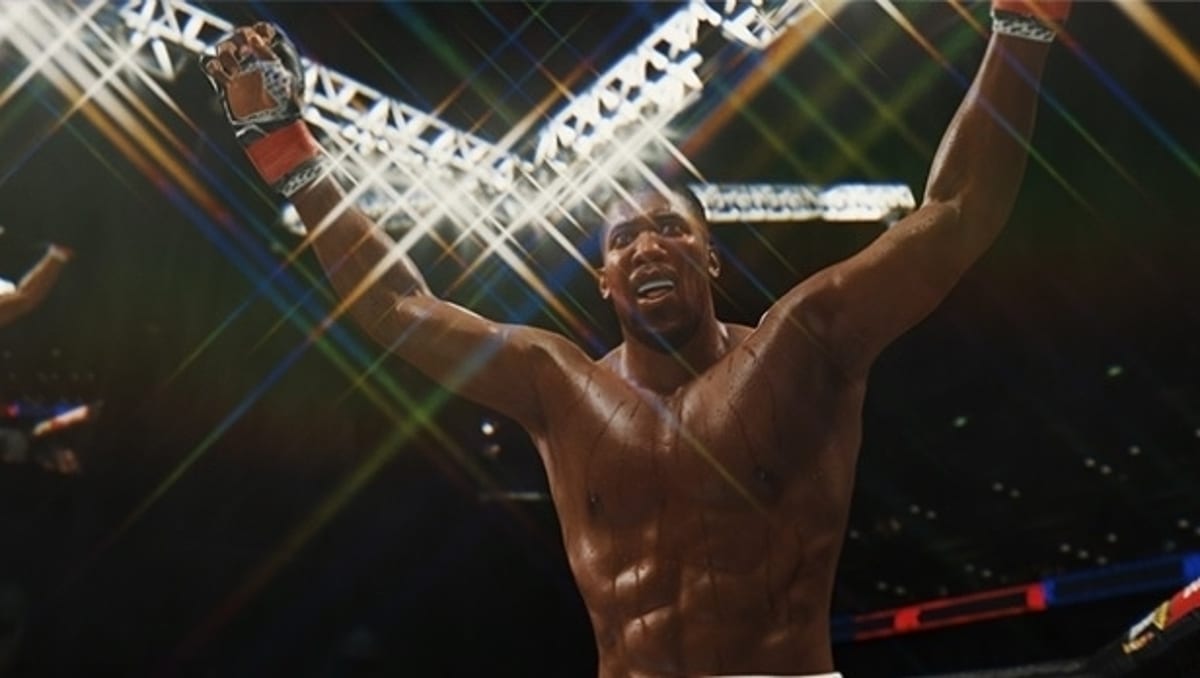 There is a lot of hype surrounding UFC 4, as trailers have shown off a lot of impressive improvements to the combat and look of the series with the latest installment. Many want to get their hands on it as soon as possible, hoping that the game’s beta is still available to sign up for and play. Here is everything you need to know about how to get the UFC 4 beta on PS4 and Xbox One.

Before we dive into anything, it is important to note that, as of right now, only PS4 and Xbox One are getting UFC 4 on their platforms. As such, there is no beta available for PC or Nintendo Switch.

In order to sign up for the beta, which dropped back in June, gamers needed to go to this link and register on the EA website. Once you completed the registration, all that was left to do is wait.

The beta officially went live today, and players who have already signed up are already in – even though some ran into an error that was fixed here.

If you’re looking to sign up now, unfortunately, registration for the closed beta has officially ended. Hopefully, EA responds to the demand from fans by giving access to an open beta at some point before the release next month.

Considering Aug. 14 will be here relatively soon, the chance of an open beta, or even another closed beta, don’t seem all that promising. Either way, don’t worry too much, as you’ll have your hands on UFC 4 before you know it.

That is everything you need to know about how to get the UFC 4 beta on PS4 and Xbox One. Best of luck getting into one of the betas.