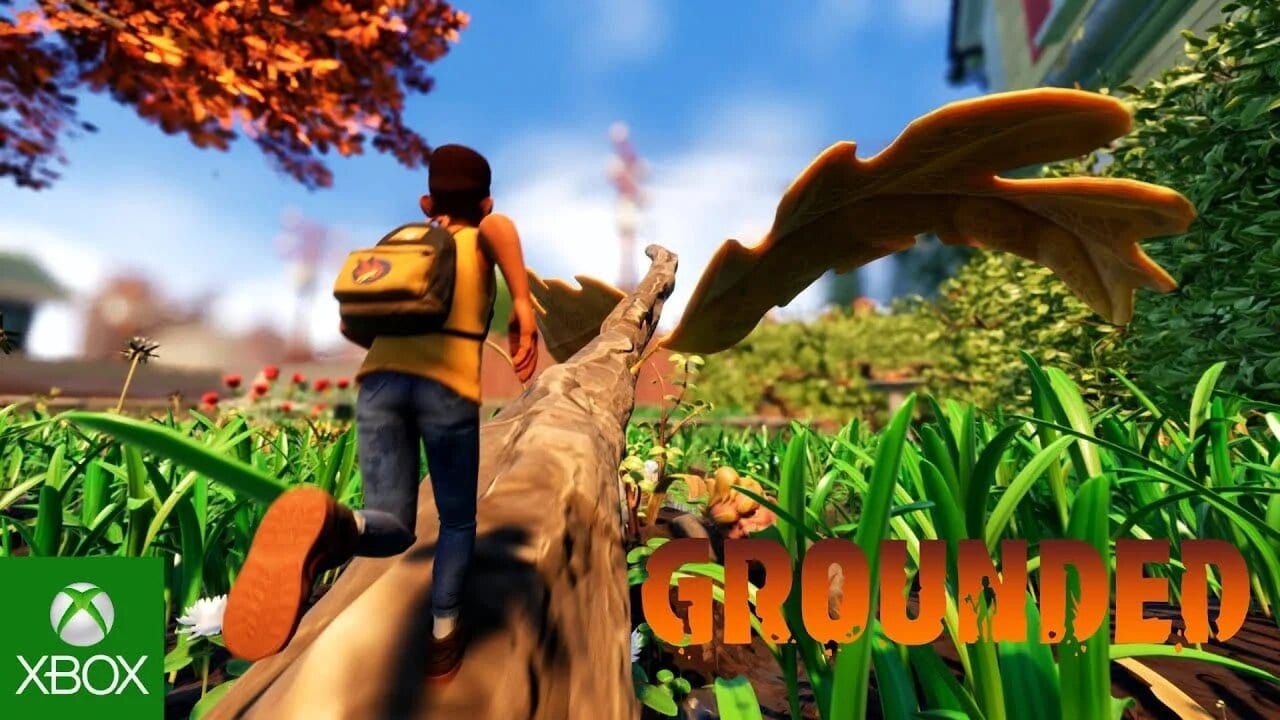 As you’d expect from a survival game, Grounded has a variety of things you need to keep track of to survive. On top of those things, the game’s world gets more dangerous at night, with the bugs becoming increasingly scary. So that you don’t lose progress and can stay safe until the morning, here’s everything you need to know about how to set a respawn point and sleep overnight in Grounded.

Thankfully, the ability to sleep and set a respawn point are almost one and the same. When you die in Grounded, you respawn at the last point you set and have to travel back to where you were killed to collect the stuff you dropped. To avoid that being an issue, you’ll want to set up a respawn point regularly.

How to Set a Respawn Point & Sleep Overnight in Grounded

What you’ll want to do is build a shelter of some kind. From early on, even in the tutorial, you’ll be able to build a Lean-To, which you need three clover leaves and two sprigs to craft.

You’ll need an axe to cut down and collect clover leaves, but you’ll have one of them very quickly, and sprigs can just be collected from the ground.

Head into the menu by pressing the View button and scroll over to the Craft tab. Then, under Utilities, you should see the Lean-To. Press A to construct it and then X to place it once you’re back in the world.

Once you’ve decided on the spot, hold X to build it and then press X again to interact with it.

Do note though that you can only sleep between the hours of 8 pm and 6 am, so don’t try to pass time this way during the day.

That’s everything you need to know about how to set a respawn point and sleep overnight in Grounded. For more tips and tricks on the game, be sure to search for Twinfinite.