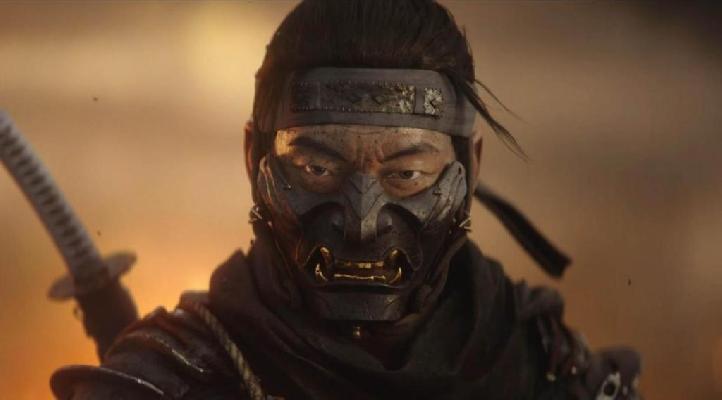 Developed by Sucker Punch Productions and published by Sony, Ghost of Tsushima is finally out in the wild. The game is set during the late 13th century where the Mongols have invaded the island of Tsushima, and players will take control of a samurai named Jin who’s resolved to protect his clan and family during the invasion. Along the way, you’ll also need to pick up rare materials to upgrade your weapons with. Here’s how to get wax wood in Ghost of Tsushima.

Getting Wax Wood in Ghost of Tsushima

Early on in the game, you’ll gain access to a bow by doing the Tale mission for Sensei Ishikawa and you can upgrade it to make it even stronger. However, as you progress through the upgrade tiers, you’ll need a rare material called wax wood to take it further.

The good news is that wax wood can be bought from Trapper NPCs at towns and outposts. The bad news is that they cost a lot of supplies, and this generally isn’t a very efficient way of getting wax wood unless you genuinely have a ton of supplies to spare.

The other piece of good news is that you can get your own wax wood relatively easily, and that’s by exploring the Shinto Shrines scattered all over the world map. These are the Shrines that are usually located on top of mountains and hard to reach areas, and require you to do a bit of light platforming to get to the very top and the shrine proper.

On your way up to a Shinto Shrine, you’ll usually find wax wood growing on the paths leading up to your destination, so this is a good way to farm them. When you pray at the shrine itself, you’ll also be rewarded with some wood. As your weapons reach the later upgrade tiers, exploring Shinto Shrines is definitely the best way to replenish your source of wood without having to spend excess supplies, so be sure to hit them up whenever you’re near one.

That’s all you need to know about how to get wax wood in Ghost of Tsushima. Be sure to check our guide wiki for more tips and information on the game.