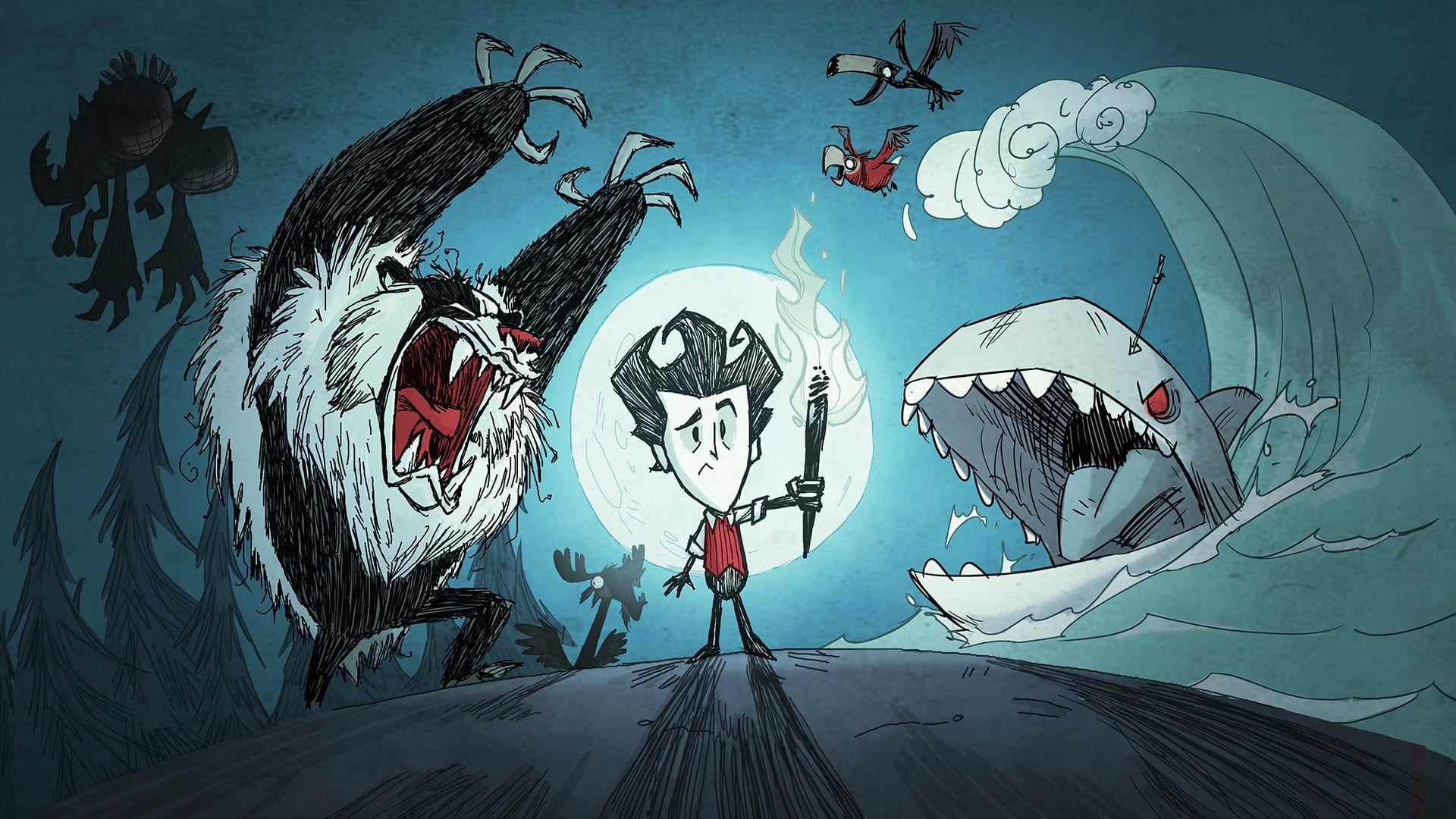 The Deerclops is one of the most intimidating bosses you’ll encounter in Don’t Starve. It’ll appear during your first winter of the game as well, making it that much more horrifying and scary. However, if you know of the right tactics, you can take it down easily. Here’s how to beat the Deerclops in Don’t Starve.

Beating the Deerclops in Don’t Starve

During the winter season, the Deerclops will randomly show up near your base. Whenever you hear its groans, grab a couple of torches and immediately leave your base.

The good news is that this boss can be easily kited, and you can wait for it to finish its three-hit combo before you go in for a couple of cheap attacks. Alternatively, you can also lure the boss into the woods or large forested areas.

While chasing you, the Deerclops will knock over trees, spawning a few Treeguards in the process. You’ll want to let the Treeguards fight the Deerclops and weaken it, then go in for the kill if the Treeguards haven’t already gotten the job done. Essentially, the best way to go about this fight is to just keep knocking down trees to spawn all the Treeguards you need to beat the boss.

At the end of it all, you won’t lose any resources, and you’ll get free wood and pinecones from the aftermath.

One final thing to note is that the Deerclops has two major attacks: a swipe attack and a ground pound. These are AoE attacks and will damage anything in its immediate vicinity. They’re fairly easy to dodge, but you’ll need to keep out of its melee range to stay safe during the encounter.

That’s all you need to know about how to beat the Deerclops in Don’t Starve. Be sure to search for Twinfinite for more tips and information on the game.