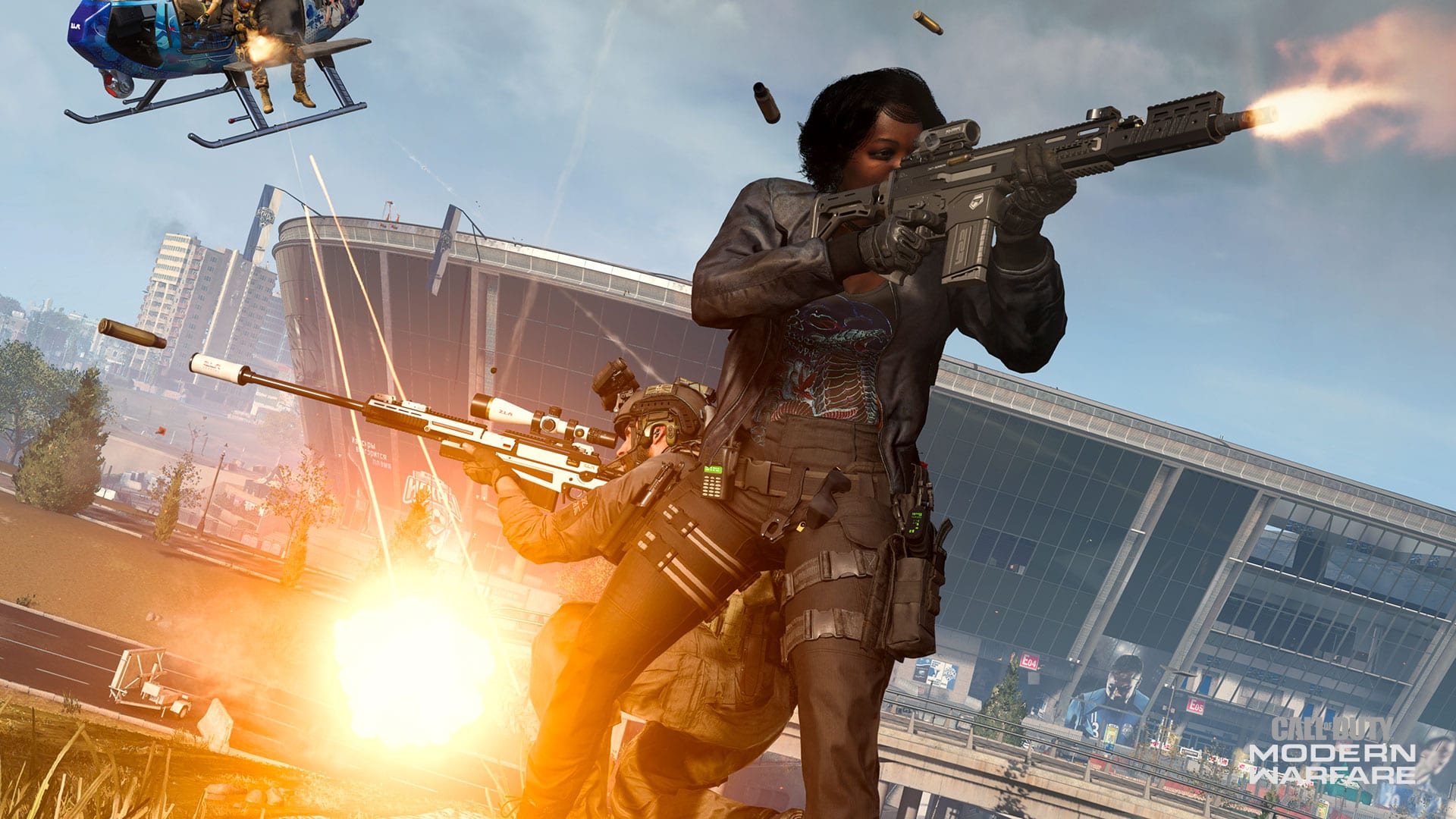 Intel Missions made their debut in Warzone at the start of Season 4 and the third set has just gone live. They expand the Modern Warfare story and offer players a chance to earn huge amounts of XP. So that you can get the rewards for the third set, here’s everything you need to know about how to complete the Hidden Cargo Intel Missions in Warzone.

There are one fewer challenges to complete than in the first two sets as these are broken down into six challenges, with you needing to head to five locations to find intel items. Before we get to where you need to go, there are a few things you need to be aware of.

You need to complete the challenges in order, from one to seven, and you can only get one per match, needing to redeem the XP from the lobby before going after the next. Also, it doesn’t matter what mode you complete them in, with Plunder or standard battle royale working just as well.

How to Complete Hidden Cargo Intel Missions in Warzone

Now we’ll run through the locations of each item for the Hidden Cargo Intel Missions. Most of them are pretty easy to find and you just need to press square if you’re on PS4 to pick them up (X on Xbox One, click on PC).

Intel No. 1 – The first is on the highest point of Train Station, on the roof. You’ll need to parachute there to get it, so it’ll be easier to do it right from the start of the match, as long as other people aren’t going there too.

The gold coin is on the edge of the small platform looking out towards Promenade.

Hidden Cargo Intel No. 2 – Head to the southern most cranes in Port, the set of three, and you need to go into the cab of the middle one. There’s a teddy bear to interact with on the floor in it.

No. 3 – Head to the northern section of port, just north of the Vacant building, in the big piles of shipping containers. In between some, you’ll see some chairs and a campfire. Just interact with that to complete the mission.

Intel No. 4 – Head to the Vacant office building (map from CoD 4) just south of where you found the last piece of intel. It’s in the warehouse section, in the little room at the back. Just interact with the laptop in there.

Hidden Cargo Intel No. 5 – In the smaller Military Base south of Quarry, you’re looking for the two story building on the south side. Head to the second floor and interact with the filing cabinet that has fallen over.

That’s everything you need to know about how to complete the Hidden Cargo Intel Missions in Warzone. For more tips and tricks on the game, be sure to check out our wiki guide or search for Twinfinite.