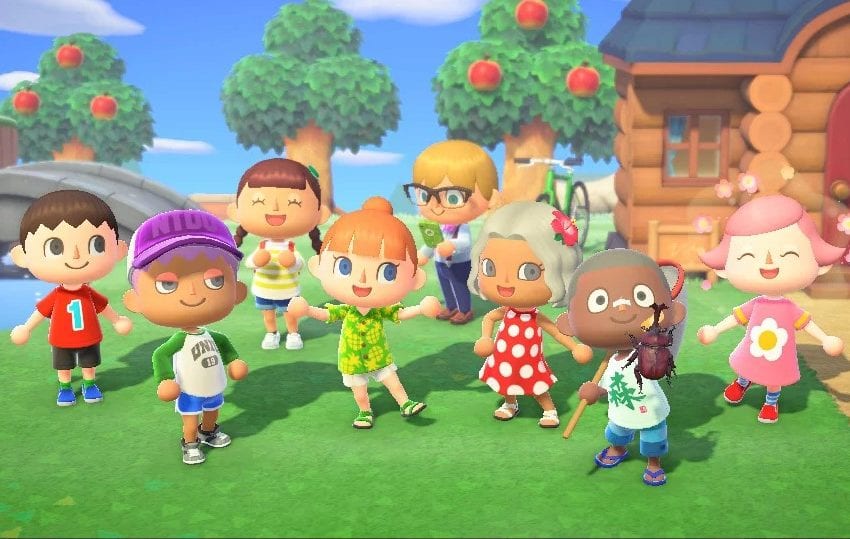 Animal Crossing New Horizons is the gift that just keeps on giving. Months after launch, there are still tons of new events and updates to look forward to, and there are always fresh new items and recipes to hunt for. One of them was the hedge DIY recipe that got released during the Nature Day event back in April, but if you missed it, no worries. Here’s how to get the hedge DIY recipe after Nature Day in Animal Crossing New Horizons.

First things first, the easiest way to get the recipe is to simply time travel back to April, where you’ll be able to talk to Tom Nook in the Resident Services building to get it. If you don’t like time traveling, though, there’s another way to get it.

With the Nature Day update, Leif got added into the game as a weekly NPC. He sells shrubs and flower seeds that aren’t native to your island, and he also buys your weeds at double price, so he’s definitely a nice NPC to have around. In addition to that, if you missed out on getting the DIY from Tom Nook, you can get it from Leif instead.

It seems to be somewhat random, but whenever you purchase items from Leif, he can give you the hedge DIY recipe after the transaction. After that, just select it from your inventory and your character will learn it. The good news is that it’s not a demanding recipe at all, and only requires weeds and tree branches to craft 10 at a time.

Hedges are a type of fencing in the game, and they can be used to fence off little areas to create enclosures and playpens around your island, and make them look aesthetically pleasing as well.

That’s all you need to know about how to get the hedge DIY recipe after Nature Day in Animal Crossing New Horizons. Be sure to check our guide wiki for more tips and information on the game.