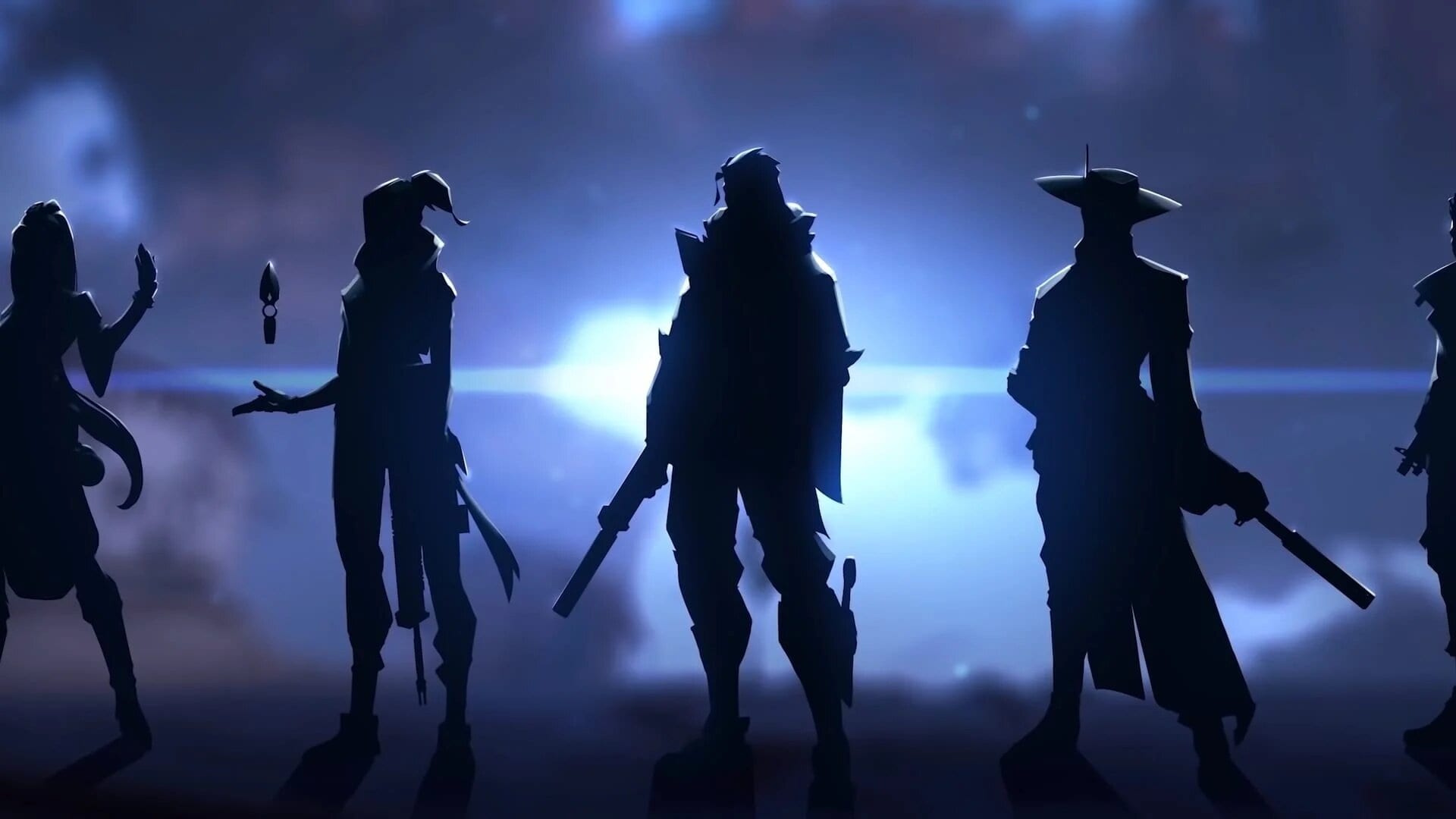 Riot Games’ Valorant is part Counter Strike style shooter and part hero shooter. As you’d expect, each of the heroes have their own unique abilities and personalities. As each of them shout the lines you’ll come to know off by heart, you’ll probably wonder who plays them, with Brimstone’s voice being one of the most compelling. So that you can get to know the person behind the voice, here’s everything you need to know about who Brimstone’s voice actor is in Valorant.

Brimstone is quite a unique character, being able to use the mini-map to affect fights even when he’s not nearby, and he can be used to boost the effectiveness of teammates. He’s somewhat of an all rounder that relies on the player’s map awareness and tactical thinking.

Who Brimstone’s Voice Actor Is in Valorant

Brimstone is played by Steve Blum. Even if you don’t recognise his name, you’ll almost certainly recognise his voice if you’re a seasoned video game player.

He has played various characters in Marvel Ultimate Alliance, including Bullseye, Green Goblin and Venom, Gray in Red Dead Redemption 2, Sauron in the Middle-Earth: Shadow of Mordor/War series, and Walther Dahl in Prey, among many others.

He’s also credited on a lot of anime and animated shows, with a massive 774 acting credits to his name on IMDb at the time of writing. To name just a few, he’s lent his voice to Star Wars: Rebels, Cowboy Bebop, and Transformers Prime.

In Valorant, he is one of the best known voice actors, thanks to his huge range of experience, but he’s joined by Life Is Strange, Horizon Zero Dawn, The Outer Worlds’ Ashly Burch, who you’ll almost certainly know. You can see all of the game’ voice actors in our gallery here.

That’s everything you need to know about who Brimstone’s voice actor is in Valorant. For more on the game, be sure to search for Twininite.