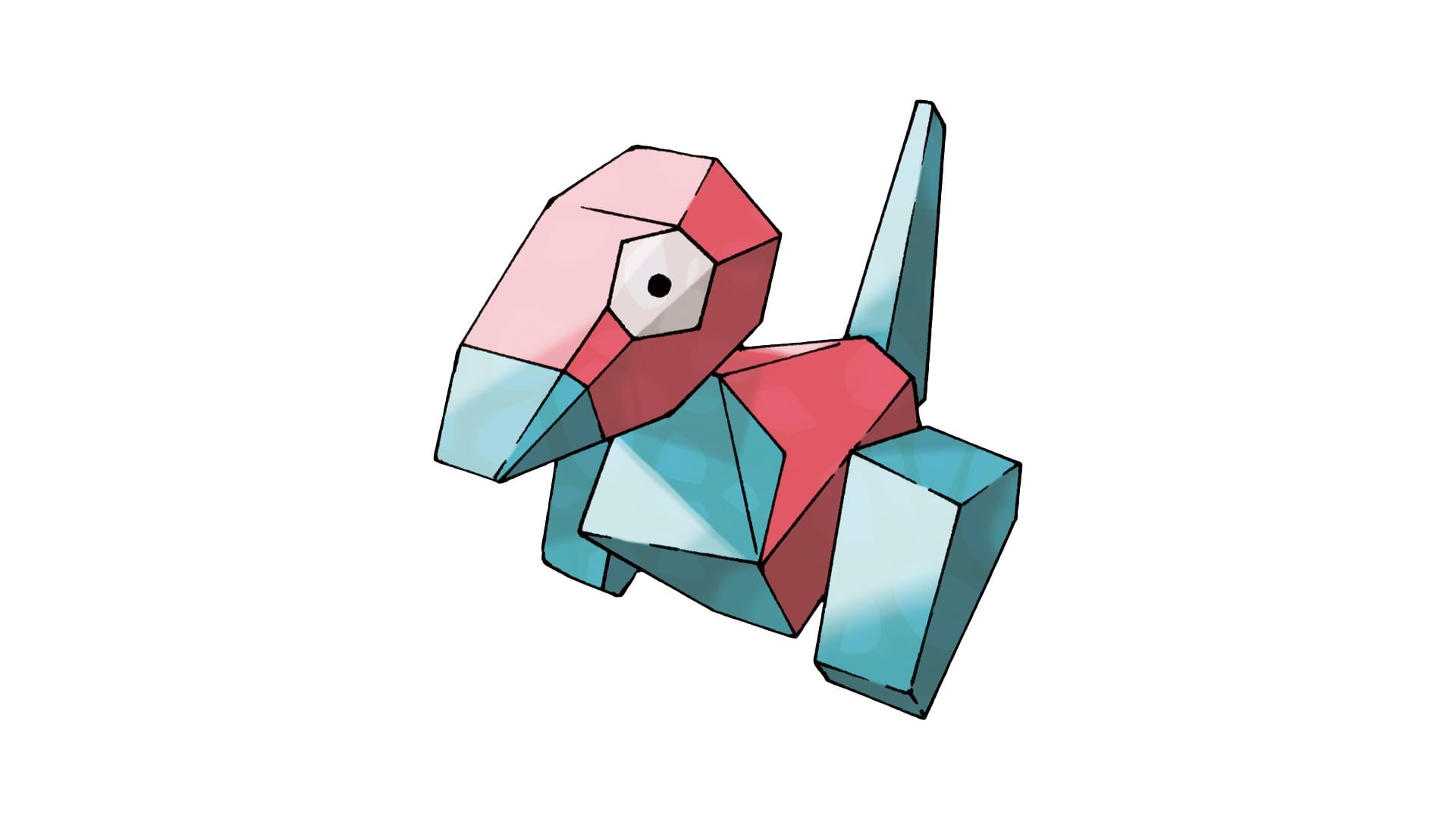 Porygon is one of the most iconic Pokemon from the original games. This is because it’s the only truly digital Pokemon and it stands out with its unique polygon-look. Porygon is in Sword and Shield, but it’s a special Pokemon that you’ll only be able to find one of. So let’s explain how to get Porygon in Pokemon Sword and Shield via the new Isle of Armor expansion DLC.

How to Get Porygon in Pokemon Sword and Shield

Before we dive into how to get your one and only “catchable” Porygon in Sword and Shield, first let’s point out the obvious.

If you’re a Pokemon Home customer, you can always transfer one over from a previous game easily if you have one ready to go. If you don’t have Isle of Armor, this is probably the best way to get it done.

You can get a free Porygon though without having to deal with Pokemon Home if you have Isle of Armor purchased.

First, beat the entire storyline, all of it, up until you defeat Mustard for the final time. Mustard will then relax in his room from that point on and there will be a Porygon just hanging out in the corner of the room.

Interact with it and when Hyde asks if you like it, say yes and you’ll eventually get it. If only everything in life worked like that huh?

Because Porygon don’t appear in the wild of Isle of Armor, it’s not easy to shiny farm for it out in the wild (and by not easy we mean impossible). So if you’re determined to get a shiny version, you can reset after receiving it if it wasn’t shiny.

And that’s it! That’s all there is to know about how to get Porygon in Pokemon Sword & Shield. Of course, if you need more you can always trade for more, or breed the free Porygon you get with a Ditto.

Comments
Continue Reading
Related Topics:Guides, how to get porygon, isle of armor, sword and shield. pokemon